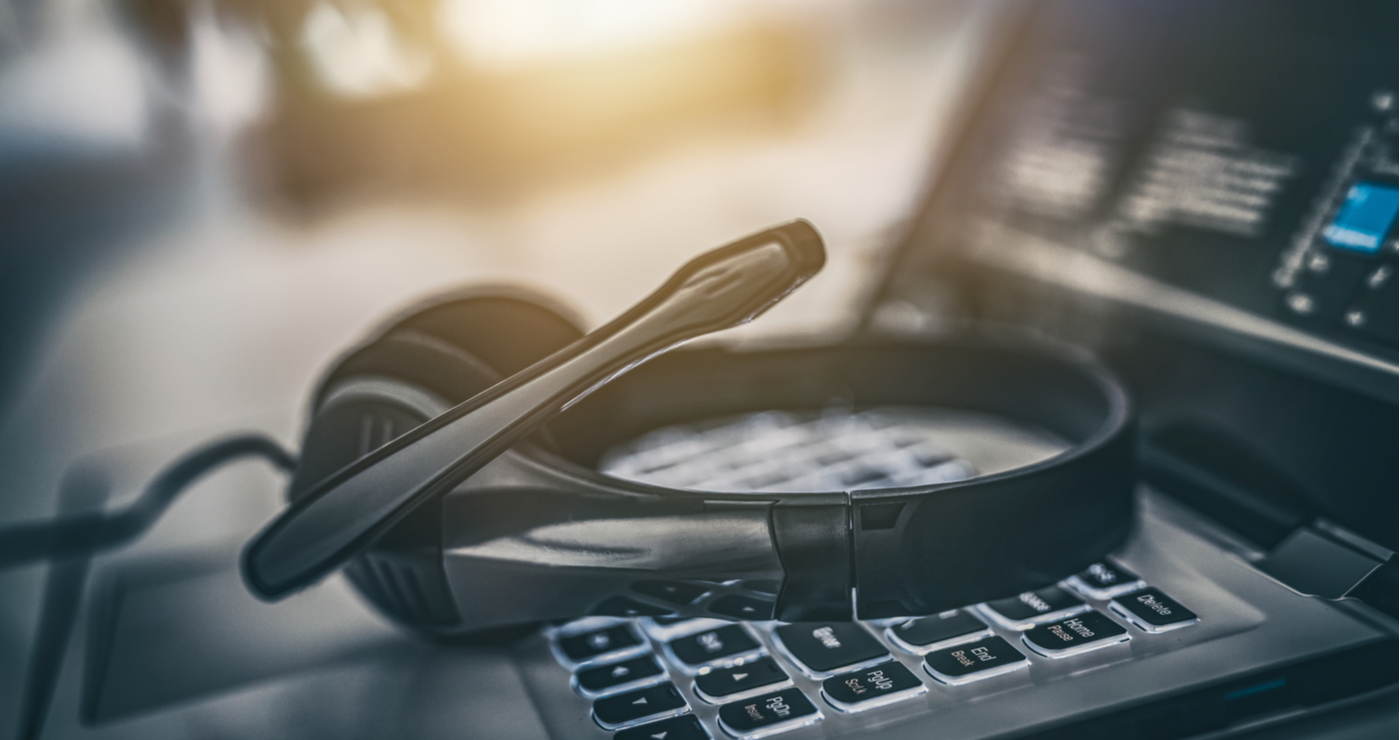 Business partners and clients for millions of companies worldwide have benefited from the technological advancement of IP phones. Not only have companies seen productivity improvement and cost-saving efficiency, but they have also seen more convenient and unified communications.

Not only does the growth forecast for IP phones look promising, but it looks like they will continue to evolve to keep up with the present day’s technology as well. How can you tell? Let’s look at the amazing 2021/2022 statistics for IP phones to get a better understanding of how their successful future might just come to fruition.

IP phones began during the 1990s, and since that time, their use has continued to grow, and their technology has continued to evolve with the times. According to AP News, the expected size of the VoIP (Voice over Internet Protocol) market should reach $183.7 billion by 2027. The highest among VoIP services — the computer-to-phone service — is expected to grow an astonishing 17% between 2019 and 2025.

Here are some other amazing IP phone statistics:

According to www.financesonline.com, global VoIP subscriptions rose as a result of the number of those who wanted to reduce their communication costs. For example, businesses with 30 users using VoIP systems save an estimated $1,200 per month. Businesses using IP phone services for mobile and long-distance calling save an estimated $1,727 per month.

In all, businesses can save $75% on communication with IP phones, and help you save a daily average of 32 call minutes. Companies can increase productivity by up to 20% with IP phones. The cost of setting up an on-site phone system — an estimated $20,000 — is astronomically higher than the price tag for setting up VoIP services — an estimated cost of $0.

Sixty-eight percent of small business savings are the result of consolidating their communication uses into a VoIP usage-based plan. With the successful continuing springboard for IP phones on the horizon, now is the time for you to upgrade your phone system if you haven’t already. You’ll be glad you did — and so will your employees, business partners, and clients.