Home Automotive More Than $30,000 Raised For Rural Aid At The Toyota Country Music... 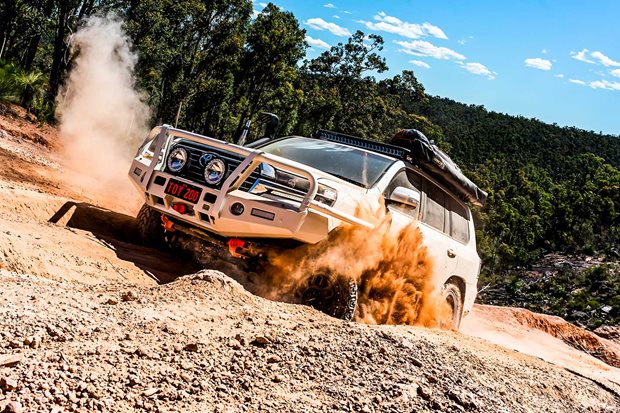 Donations were given as part of the traditional festival hat give away, as well as during the Travis Collins in the Park concert on the Australia day long weekend.

Toyota Australia Chief Marketing Officer Wayne Gabriel said that it was heart-warming to see festival attendees contributing to a much-needed cause.

The drought is affecting many Australians, so it’s great to see festival-goers dig deep to help out,” Mr Gabriel said.

“We have a long history of supporting rural and regional communities in Australia, and we’re looking forward to partnering with Rural Aid again for the 2020 Toyota Country Music Festival.”

Rural Aid CEO Charles Alder said that the response they had received in Tamworth had been impressive.

“We spent the 10 days of the festival listening to stories of those who have been struggling through this drought,” Mr Adler said.

“The support that we’ve had from Toyota Australia and those attending the festival goes a long way to help out.”

Also launched at the Toyota Country Music Festival was the Raffle for Resilience#, which will run until early March, giving entrants the chance to win a one-of-a-kind Toyota LandCruiser Sahara.

Money raised will go to help grow the essential mental health services that Rural Aid provides for those in need.

The other prizes include a chance to meet cricket legend Glenn McGrath, a trip for two to the 2019 AFL Grand Final, a cricket bat signed by the 2018 Australian cricket team and a football signed by players selected in the All-Australian team.