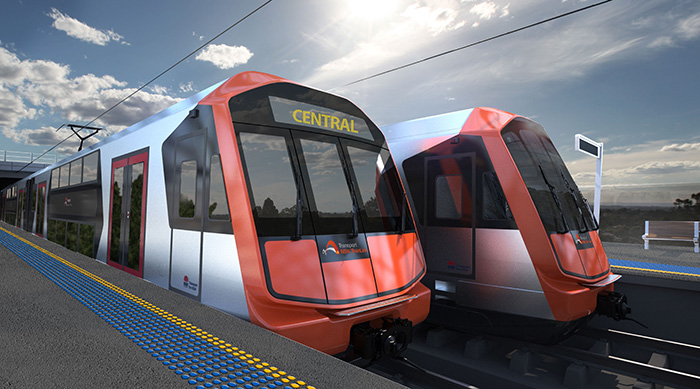 RailConnect will design and build 512 passenger cars, with the first trains to be delivered by the year 2019. The joint venture will provide maintenance and asset management services to the new fleet commencing on delivery of the first train in 2019 for a period of 15 years.

The passenger cars will be designed, manufactured, tested and commissioned by Hyundai Rotem, with Mitsubishi Electric Australia as technology provider and UGL supporting design and maintaining the fleet. Mitsubishi Electric Corporation’s consolidated contract is expected to generate revenues of around AU$ 300 million, with its scope covering the railway systems, such as variable voltage variable frequency (VVVF) inverters, traction motors and train monitoring systems.