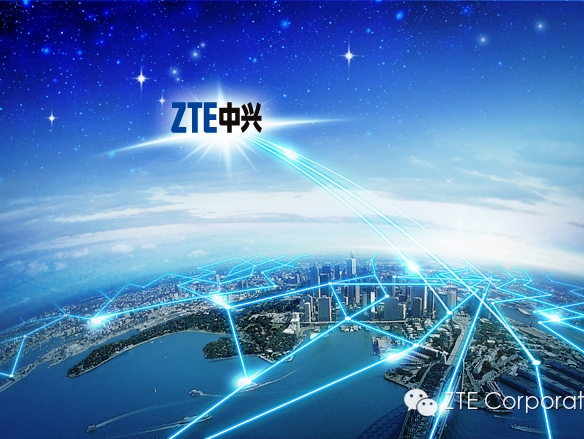 Using ZTE’s proprietary pre5G multi-user/multi-stream spatial multiplexing technology, with user handsets based on existing 4G standards, the company’s Massive MIMO base station demonstrated peak data throughput that is more than three times that of traditional base stations, and average data throughput that exceeds conventional systems by at least five times.

Several major international telecommunications operators indicated they would deepen their collaborations with ZTE, after they were invited to attend the field test, noting the record-breaking results had exceeded their expectations.

ZTE is committed to ongoing investment in the development of 5G technology, which is central to the company’s future strategy. In June 2014, ZTE first articulated its plans for pre5G, focused on development of Massive MIMO solution, as well as core technologies such as MUSA (multi-user shared access), UDN (ultra-dense networks) and virtual cell. ZTE will continue to forge deep and diverse partnerships with other technology providers to accelerate the pace of 5G innovations and shape the future 5G industry landscape.