ZTE Introduces World’s First Portable Projector Hotspot All-in-one Device – Jan 07, 2014– Las Vegas, USA (Techreleased) – At CES 2014, ZTE, the fourth largest mobile phone manufacturer in the U.S., today introduced the “Projector Hotspot,” the world’s first all-in-one Wi-Fi hotspot and portable projector. Ideal for a variety of applications – from the boardroom to the classroom, or for at-home or outdoor entertainment, ZTE’s Projector Hotspot provides up to eight users with anytime, anywhere Wi-Fi access at 4G LTE speeds, and projects up to 120-inch images and video from a variety of convenient inputs. ZTE’s latest breakthrough is coming to the U.S. in 2014. ZTE’s Projector Hotspot packs a ton of content sharing options into a compact 4.7 x 4.7 x 1.1-inch frame. It features an on-board 4-inch capacitive touchscreen through which users can access its Androidoperating system, making it easy to share content stored on the device, from the Internet, or through third-party applications. Users can also share content from their laptop through HDMI, or wirelessly mirror the screen of asmartphone or tablet via Wi-Fi Display. ZTE Projector Hotspot is small and light enough to take anywhere, it easily fits in a briefcase for the next big presentation or a backpack for the family camping trip.

“The new Projector Hotspot is a prime example of new technology we’ve developed based on our success in smartphones,” said Mr. Lixin Cheng, Chairman and CEO, ZTE USA. “ZTE devotes 10 percent of its profits to R&D so that we can continue to produce a range of high-performance consumer electronics just like this new device.”

Beyond sharing content, the Hotspot Projector also connects up to eight clients to a blazing 802.11 b/g/n network running at 4G LTE speeds. It features a 5000mAh battery and can also be usedas portable charger for your smartphones.

ZTE’s Projector Hotspot and the rest of its latest technology will be on display at ZTE’s booth at CES 2014, located at South Hall 4, booth 31431 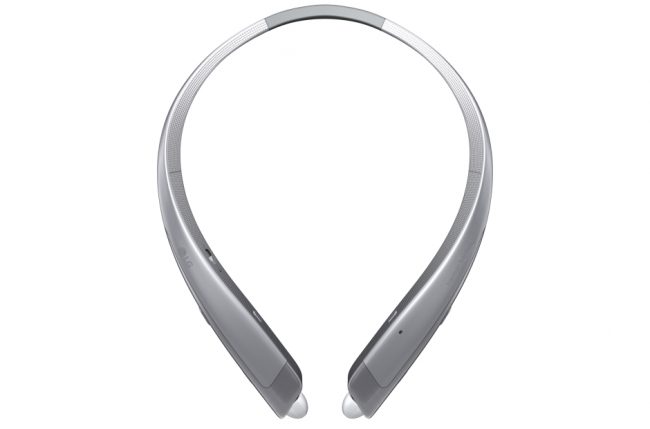