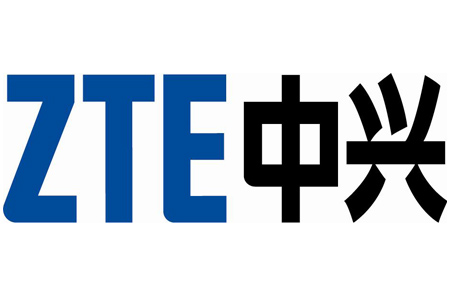 The system consists of 36 segments, each covering 100km, supporting a total transmission distance of 3600km, which proves the feasibility of 400G deployment over a single carrier in future long-haul system. The system has the industry’s highest Baud rate of 110G baud and standard 100GHz ITU-T channel grid with a single coherent receiver. The result has been published in a post-deadline paper of OFC 2014.

Single-carrier per channel and single receiver is one of the objectives of future 400G and beyond high-speed optical transmission. Single-carrier transmission is the preferred modulation scheme in the industry due to its simple transmitting and receiving structures and manageability.It is also the most mature modulation solution and has the highest sensitivity.

ZTE is committed to R&D in 100G and beyond 100G technologies, as well as their applications. In this field, ZTE has provided several key innovations.

ZTE was the first to release an overall 100G bearing solution in 2010. It provides 100G products covering switch, router, and WDM/OTN, as well as end-to-end solutions from edge layer to core layer for customers.

In July 2011, ZTE launched the first 1Tb/s DWDM prototype system and experiment results at the OECC.