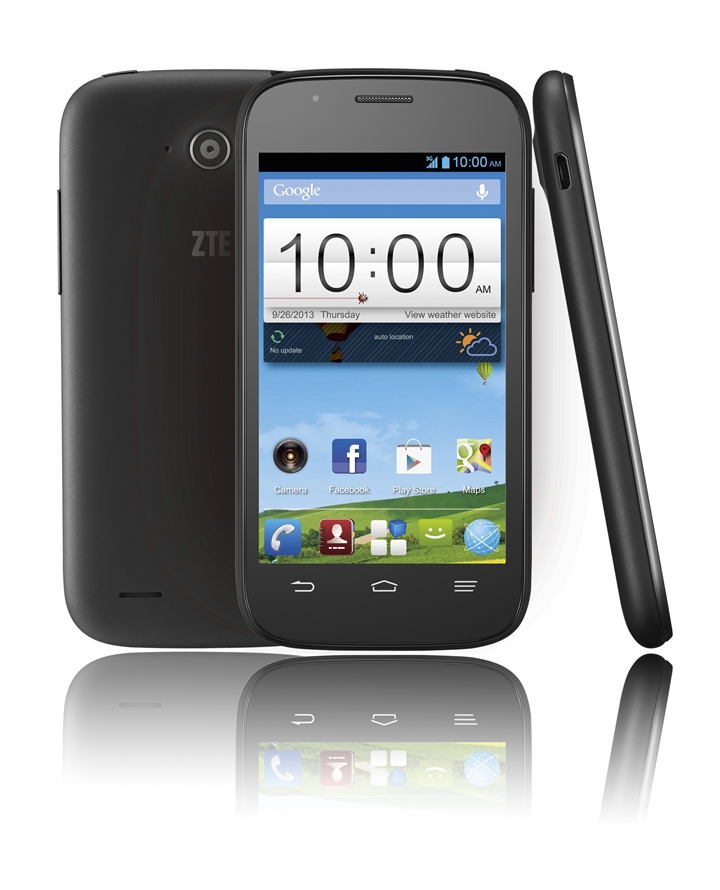 ZTE Blade Series Devices Cross 20 Million Units – Dec 03, 2014– Shanghai, China (Techreleased) – Sales of ZTE Blade series devices have exceeded 20 million units worldwide since the first device in the series was launched in September 2010. ZTE, a global manufacturer of smartphones and mobile devices, is celebrating the achievement of Blade becoming the first smartphone series from a Chinese manufacturer to reach the 20 million mark. This new milestone is proof of the growing popularity of ZTE Blade series devices in the global smartphone race. Building on a strong foundation of popular 3G devices, such as the Blade L2 and Blade III, the series recently entered the 4G realm with the Blade Vec 4G. The Blade Vec 4G is the world’s first non-Nexus, non-Google Play edition smartphone to have Google Now Launcher pre-installed. With its 5-inch HD display, 1.25 GHz quad-core processor and durable carbon fiber case, the Blade Vec 4G is offering an affordable transition to 4G for consumers worldwide.

In addition to its affordable premium positioning, the success of the Blade series is also a result of ZTE’s strategic cooperation with a number of partners worldwide. For instance, the ZTE Blade was one of Orange’s bestsellers in the UK following its rebrand as ‘Orange San Francisco’. Similarly, in Greece, the ZTE Blade was carrier Wind’s best-selling smartphone around the time of its launch. More recently, the Blade Vec 4G represents a product of ZTE’s strong relationship with Google and Qualcomm Technologies. Such cooperation is allowing the Blade series to continue to push boundaries and bring customers the most cutting-edge experience that mobile technology has to offer.

Within the next few years, ZTE aims to reach a target of over 100 million Blade series device users worldwide. The ZTE Blade series has already gained a strong foothold in Europe, South East Asia and Latin America. Earlier this year, the ZTE Blade L2 was successfully launched in European markets such as Spain, Greece, Germany, Slovakia, and the UK, and received significant attention from media and insiders during the 2014 Mobile World Congress in Barcelona. In Turkey, the Blade Vec 4G was ranked number one bestseller in a Q3 2014 GfK report, and has also proved popular in other markets across Europe, such as France, Germany, Poland, Slovakia, Belgium and Greece.

In addition to their popularity among consumers, devices in the Blade series have also been acknowledged through awards and recognition worldwide. Most recently, Blade L2 was rated No.1 in The Independent’s ‘10 Best Smartphones’. In February 2014, the ZTE Zing family, which includes the Blade Q Mini, won the 2014 iF Design Award. Finally, in Malaysia, the Blade V880 was awarded the Mobile World Best Devices of 2012.