Home Blog Why Your Business Needs a Hacker 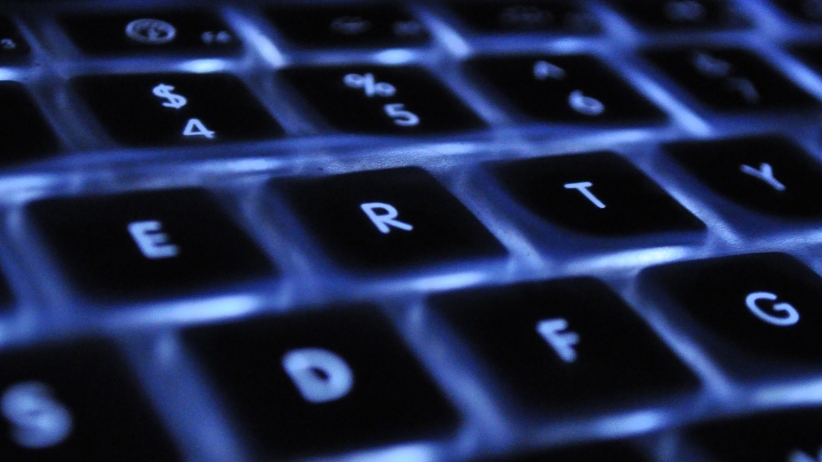 For most business owners, the word “hacker” makes them cringe in fear. Images of a shadowy figure hiding in a basement somewhere as they try to gain access to the network and steal data keep them up at night, and they spend a lot of time and money doing everything possible to keep hackers out of their business and out of their lives. And with good reason — falling victim to a hacker can be costly, both monetarily and in terms of the business’s reputation.

So it’s no wonder that so many business owners are surprised when they discover that they should have a hacker on staff — or at least have individuals trained in hacking in the IT department — as part of a security strategy.

What Is an Ethical Hacker?

What’s the best way to understand a criminal and thwart their nefarious activities? Thinking like a criminal.

And that is exactly what ethical hackers do. Rather than hack into networks with the purpose of wreaking havoc and/or stealing valuable information, an ethical hacker is someone who tests a network to identify weak points so they can be better secured. Sometimes called penetration testing, ethical hacking is a proactive measure, designed to test the effectiveness of security protocols against the most common methods that a real cybercriminal may use. By letting someone invade your network, with authorization, you can identify the flaws in your security and fix them before an actual criminal gets there.

Businesses that want to do penetration testing generally hire Certified Ethical Hackers. These hackers have the skills and knowledge necessary to hack into networks or hosts, and have been trained and vetted in offensive hacking by the EC Council. This includes completing a certified ethical hacker course and passing a certification exam. Often, hackers are hired on a freelance or project basis, and sign a contract outlining the specific scope of their project, but some companies do hire ethical hackers to work full time.

Why You Need a Hacker

You might be thinking, “Okay, I understand why companies that have huge networks might need to hire a hacker. But I’m a small business. No one is interested in our data.” You would be very wrong. Hackers actually often target small businesses, since 1. They tend to have less complex security than larger companies, making them easier targets, and 2. Small businesses often provide pieces of the puzzle for access to larger targets, such as login details or malware installations.

As if that weren’t enough, small and mid-sized businesses also tend to have a false sense of security. They often believe that because they use antivirus and anti-spam protection, have firewalls in place, and keep up with patches and software updates, they are less vulnerable to attacks. The fact is, though, that even when you follow those best practices, there are still vulnerabilities. Hackers often bide their time, collecting information and looking for ways to gain access to your network, even going to far as to ignore low-hanging fruit and “easy” targets in favor of waiting to make a bigger strike. Usually, by the time this happens, it’s too late.

When you work with an ethical hacker, he or she can identify those vulnerabilities before your data has been exposed. Not only will a hacker expose the easy targets and identify major threats, but can provide insight into how to fix them. By showing you how the criminal gets in, a hacker will show you how to block that entry.

Despite the growing trend of hiring hackers to test security and the legitimacy that certification brings, it’s understandable to still have concerns. After all, the so-called “white hat” hacking industry is largely based on the honor system and integrity of the hackers. Not to mention, many ethical hackers are also somewhat limited in what they can do, since typically contracts outline how far the hacker can go in attempting to breach the network and may prohibit them from accessing or attempting to access specific data or places on the network.

Still, as the risks to cybersecurity continue to grow and cybercriminals become more sophisticated, working with individuals who understand the hacker mindset and are skilled in identifying potential exploits is a good way to add an extra layer of protection to sensitive data. It requires a great deal of trust, and a willingness to take some risks, but the long term payoff could be a safer and secure network and avoiding a costly breach.