Home Blog What Would Business Be Like In A World Without Technology? 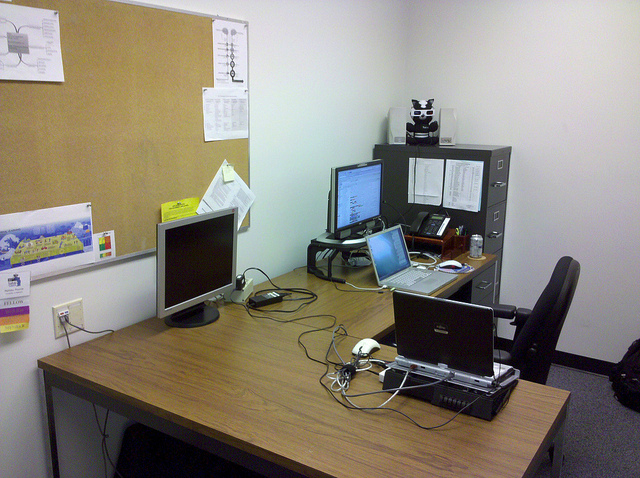 Virtually all businesses in the United Kingdom rely on and use technology to some degree in their day-to-day tasks. Technology helps us to perform all manner of tasks, some of which can be repetitive and time-consuming, so that we can be as efficient and productive as possible. 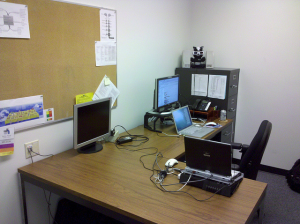 It can be almost impossible to imagine a world without technology and in particular, a world where businesses had to rely on outdated and obsolete ways of doing things!

Here is an insight into how much we have grown dependent on technology to make our working lives more productive.

Communication would be limited

If we didn’t have technology in the workplace, our ways of communicating with customers, suppliers and other people internally and externally would be somewhat limited.

For a start, there would be no email or fax services, which would mean communications could only be done during office hours by telephone, and we would also have to be reliant on slower postal communications.

If your business operated from a large building, you would have to spend a large portion of your day walking to different floors and verbally communicating with colleagues from other departments rather than sending quick emails with documents attached detailing important information which could not be achieved over the phone.

Photocopying would be time-consuming

If such technology did not exist, you can imagine how extremely laborious and time-consuming copying documents would be using antique duplicating machines; it could take under a minute for someone to make 20 copies of a document today using a photocopier or all-in-one device, yet using older manual machines it could take you several minutes!

Pen and paper would be used in place of computers

Computers are so versatile and useful that we often forget about what life would be like without them! Businesses use computers to perform a number of functions using various software applications.

Businesses would be less productive and efficient

If you take away technology from any business, you are ultimately left with a less-than-well-oiled machine! It would ultimately affect your bottom line because you would have to employ more people to perform menial and monotonous tasks which computer systems could normally deal with in an instant.

Your customer service levels would also take a nosedive, simply because it would take you ages to do anything, and co-ordinating different departments within your firm would be more time-consuming and difficult – especially if you had to physically see each team on a regular basis rather than having reports on productivity emailed to your computer!

As you can see, it certainly doesn’t bear thinking about living in a world without technology!