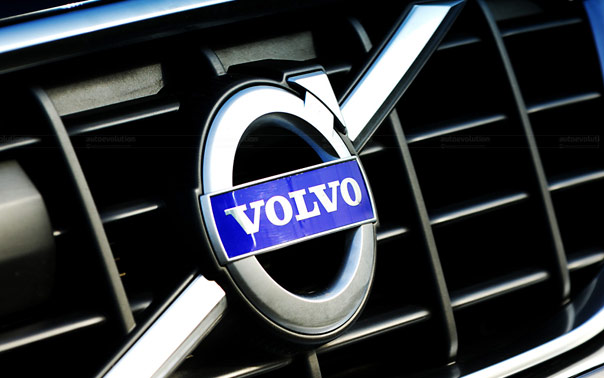 June sales rose by 5.4 per cent year-on-year to 43,132 cars, as China, Sweden and several markets in Europe delivered strong growth. For the first six months of the year, Volvo Cars recorded retail sales of 229,013 cars, an increase of 9.5 per cent compared to the same period in 2013.

“The ability to grow consistently over a 12 month period underlines the transformation underway at Volvo Cars,” says Alain Visser, Senior Vice President Marketing, Sales and Customer Service at Volvo Cars. “With the first six months of the year now behind us, we can conclude that Volvo has had a strong start to 2014.”

In China, retail sales rose 30.8 per cent year-on-year in June to 7,583 cars, another new sales record for a single month. The Volvo XC60 crossover continued to be the most popular model, followed by the S60L sedan and the V40 hatchback. So far this year, Volvo Cars has sold 38,555 cars in the Chinese market, representing an increase of 34.3 per cent compared to the first six months of 2013.

The strong sales momentum also continued in Volvo Cars’ home market of Sweden, where sales rose 22.1 per cent to 5,624 cars sold in June. The best-selling models in Sweden were the Volvo V70 and V60 estate models, closely followed by the Volvo XC60. Year-to-date, retail sales in Sweden are up 20.2 per cent to 30,511 cars.

Western European retail deliveries also rose, helped by solid performances in several key markets such as the UK, the Netherlands and Belgium. The UK especially showed strong demand, with June sales up 23.5 per cent year-on-year and first-half sales up 17.6 per cent. Other markets that performed well include Norway, Finland and Spain. Overall, retail deliveries in Western Europe rose by 4.5 percent to 15,762 cars in June, while the increase over the first six months of the years amounted to 8.7 per cent.

In the United States, Volvo Cars sold 5,984 cars in June, a decrease of 10.4 percent compared with the same month in 2013. Year-to-date, Volvo has sold 29,331 cars in the United States. Elsewhere around the world, demand for Volvo cars proved strong in countries like Australia, Brazil, Canada, Taiwan and Turkey in June.