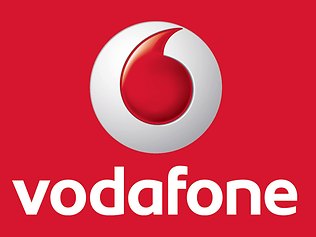 Ericsson will provide integration services for voice and packet core that will support VHA to transform its operations business and enable a more enriched customer offering.

Ericsson’s IMS platform is the foundation for the introduction of next-generation communication services over LTE, such as voice over LTE (VoLTE).

This will improve customer experience by providing HD voice calling. In addition, VoLTE also allows users to access voice and data services at the same time over LTE, without compromising data connectivity speeds.

Over the period of the 5 year agreement Ericsson and VHA have committed to fully virtualize their core network.

Benoit Hanssen, Chief Technology Officer VHA says: “Our choice of Ericsson’s technology and services is an essential part of VHA’s program to increase our network performance and customer satisfaction.”

Through its commitment to innovation, Ericsson provides its customers with core networks that are simple, smart and scalable – thereby delivering superior performance. Ericsson has supported the majority of the world’s first commercial VoLTE launches and is the market leader in Evolved Packet Core with more than 150 commercial contracts in 70 countries and more than 115 commercial IMS contracts.