Home Blog Vehicle Recalls – Why So Many? 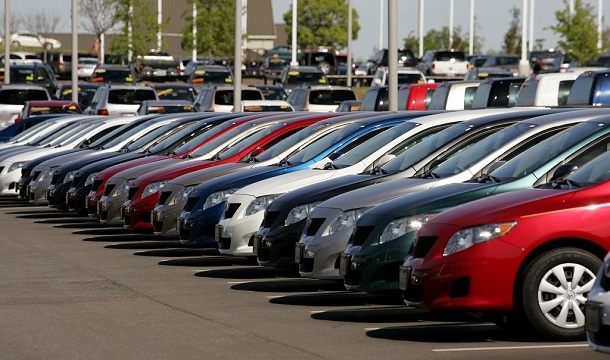 Car recalls have always been a major problem for drivers. No one wants to invest their money in a new car, fall in love with it and then discover that it is defective. Unfortunately, this is the case for millions of drivers every year. General Motors, for example, issued a recall of 1.3 million cars last March. They’ve had over 30 recalls this year, totaling about 8.4 million vehicles.

Which Vehicles are Subject to Recall?
All vehicles are subject to recalls, regardless of who makes them. As we discover more about cars and safety, manufacturers are learning more about defects and how to prevent incidents. When they discover an error, they will issue the recall. It doesn’t matter how old the vehicle is or the part in question. Because all vehicles can become questionable, it is impossible to predict when a recall will happen. All manufacturers have issued recalls, so buying one brand over the other won’t always keep you safe.

When a company issues a recall, they will typically contact the driver, urging them to return the vehicle right away. The manufacturer can then make the necessary changes or repairs. In some cases, they will replace the vehicle with a different model or issue a refund.

Who Recalls Vehicles?
There are several reasons vehicles can be recalled, but it is never for a simple fix. In the General Motors incident, there was an issue with loss of power steering. The company insisted that this wasn’t a major safety risk, but government regulators fought for the recall. This process took almost 10 years, but the 2004-2007 Saturns were eventually recalled.

Most cases are not this difficult. While automobile companies are often willing to let small design defects stay on the market, most auto makers are urged to act as soon as a defect is discovered, rather than wait to be contacted by a personal injury lawyer after an accident caused by a part malfunction. Companies will issue a repair notice or a full recall to show their customers that the company is paying attention to detail and promoting safety.

On occasion, government regulators will have to step in and take control of the situation. That hasn’t stopped car makers to issue over 600 voluntary recalls per year.

Recalls are encouraged by both the company and government regulations. Most car recalls won’t damage a company’s reputation and the cost is very minimal, especially since it can improve public image. GM issued too many different recalls in 2014, but the company is still seeing strong sales.

The Reason So Many Cars are Recalled
Customer complaints are not the only reason cars get recalled. Even with thousands of customer complaints, a manufacturer may not issue a recall. The reason for the high numbers is the way the cars are being made and stricter regulations being enforced. The number of car recalls has skyrocketed in recent years, but only because our standards for safety have gotten higher. Before 1984, for example, seatbelts did not legally have to be included in cars.

Automatization is often seen as a cause for the increased number of recalls. Machines used in manufacturing are more likely to make a mistake than a human, but vehicles are still inspected before being sold. In most recall situations, the car has a major design flaw that is a safety concern. The robots are just the ones who installed it.

Buyers are urged to report defects to both the manufacturer and the government. This helps the manufacturer decide if they should take action. With an increased number of vehicles on the road, reporting is a crucial step in the recall process.