Home Automotive Toyota To Stop Australia Production By End Of 2017 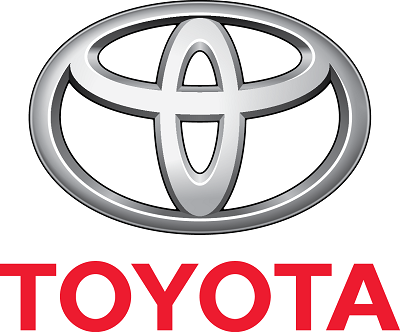 Concerning the decision, TMC President Akio Toyoda said: “We believed that we should continue producing vehicles in Australia, and Toyota and its workforce here made every effort.  However, various negative factors such as an extremely competitive market and a strong Australian dollar, together with forecasts of a reduction in the total scale of vehicle production in Australia, have forced us to make this painful decision.”

Going forward, Toyota will work together with employees, business partners, government, local communities and others regarding specific measures.

Furthermore, Toyota is considering reducing the scale of the operations of Toyota Technical Center Asia Pacific Australia Pty. Ltd. (TTCAP-AU), Toyota’s development base in Australia with operations related to Toyota production in Australia.

Particularly for the TMCA and TTCAP-AU employees who will be impacted by this decision, Toyota intends to provide the best support it can, including employment assistance.

Concerning the future of Toyota’s operations in Australia, Toyoda said: “Over the 50 years that we have produced vehicles in Australia, so many people here have kept us feeling at home, have helped us grow and have supported us.  TMCA will change into a sales and distribution company, but Toyota’s commitment to continue to provide great cars and services to the Australian people—something we have done for 50 years and will do for the next 50 years—will not change.  Toyota will work hard to continue its contribution to Australia.”