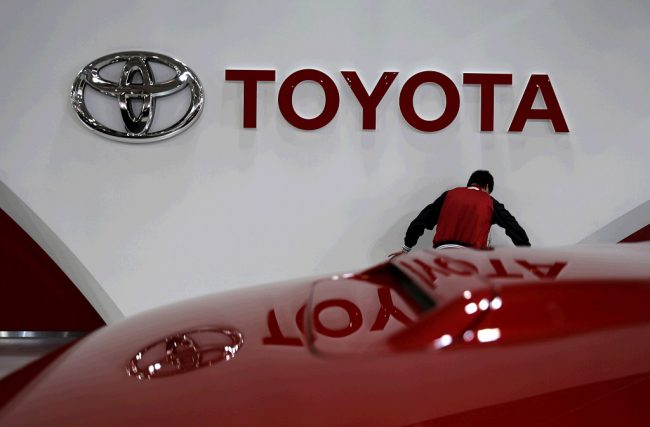 “Based on the high volume of inquiries we receive about our vehicle electrification systems from companies that recognize a need to popularize hybrid and other electrified vehicle technologies, we believe that now is the time for cooperation,” said Shigeki Terashi, Member of the Board and Executive Vice President of Toyota Motor Corporation. “If the number of electrified vehicles accelerates significantly in the next 10 years, they will become standard, and we hope to play a role in supporting that process.”

As for the fee-based technical support Toyota will offer, specifics include providing overviews of vehicle electrification systems, control guides, and detailed explanations of tuning guides for vehicles that will utilize its systems. The guidance that Toyota will provide, for example, includes helping other automakers to achieve high-level product performance in terms of fuel efficiency, output, and quietness fit for the vehicles they are working to develop. The services will be contract-based. More details will be provided to interested parties.

In 2015, Toyota identified targets to reduce its own emissions and established the Toyota Environmental Challenge 2050, a set of long-term action targets for sustainability, aiming to reduce CO2 emissions from its vehicles and plants, and in 2017, Toyota announced a sales plan for the proliferation of electrified vehicles covering the period through the end of 2030.