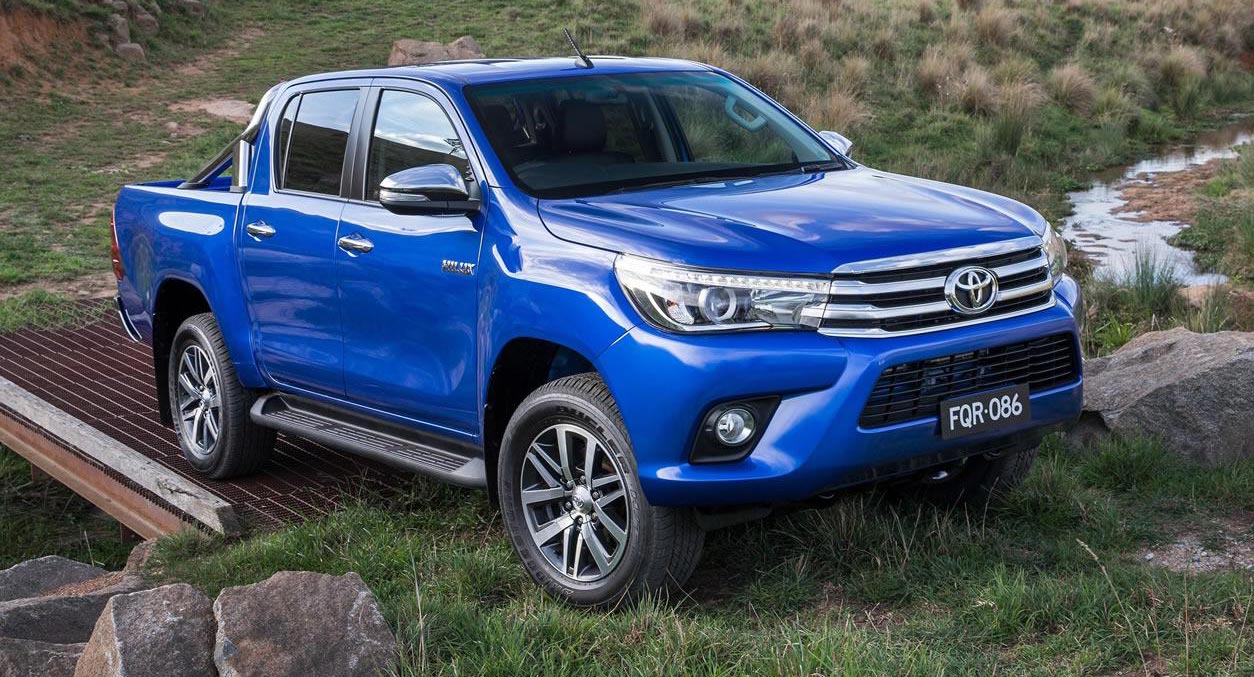 Toyota Hilux And Corolla In Close Battle For Sales Supremacy – Dec 07, 2016– Aichi , Japan (Techreleased) –  The race to decide Australia’s best-selling car for 2016 is too close to call with two Toyota vehicles, HiLux and Corolla, separated by a razor-thin margin at the head of the field. With one month to go, the popular HiLux workhorse has built a narrow lead of just 615 sales after it topped the national sales charts in November.

As well as being in the box seat for the No. 1 car, Toyota is also guaranteed to be the top-selling automotive brand in Australia for the 14th year in a row and the 20th time overall.

Toyota posted a strong November with a market-leading total of 18,162 sales, which was more than the combined totals of the two closest rivals.

As a result, Toyota dealers have sold almost 190,000 vehicles so far this year – a margin of more than 80,000 over the nearest competitor.

“Australian motorists will determine the eventual winner in a tight contest that looks certain to go down to the wire between these two great vehicles,” Mr Cramb said.

“Either vehicle will make a worthy victor as they represent impressive capability and value for money in their vastly different segments – just as they have done for decades in Australia and around the world.

“The latest HiLux and Corolla designs and engineering add driving pleasure to Toyota’s legendary quality, durability and reliability – and these vehicles continue to represent impressive value for money.”

HiLux sales last month of 3,839 vehicles lifted its 2016 tally to an industry-leading total of 38,018 deliveries while Corolla is breathing down its neck with 37,403 sales. No other vehicle has reached 35,000 sales.

A full-year victory for HiLux will make history as it would be the first time a utility has become Australia’s best-selling car.

It would mean snatching the title from its stablemate Corolla which has held the accolade for each of the past three years.

Significant milestones will add to any sales celebrations as Corolla is marking 50 years of sales while HiLux has been sold in Australia for 45 years.