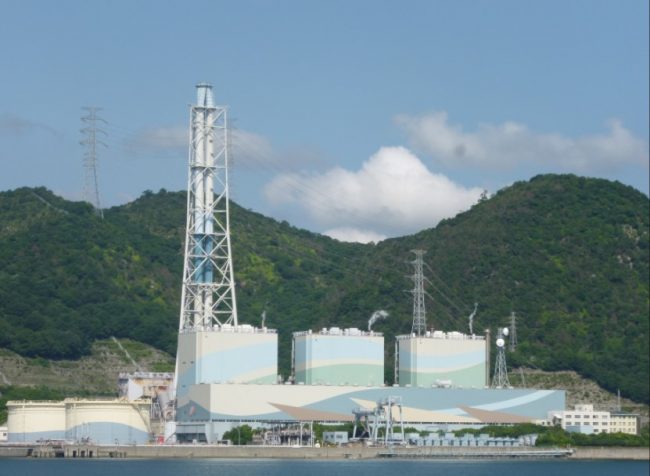 Toshiba Wins Contract In Aioi To Retrofit Steam Turbine For Fuel Conversion Project To Woody Biomass – Oct 30, 2018 – Tokyo, Japan (Techreleased) – Toshiba Energy Systems & Solutions Corporation (hereinafter referred to as Toshiba ESS) today announced that it has won a major contract to retrofit steam turbine as part of a fuel conversion project for Unit 2 at Kansai Electric Power’s Aioi Power Station in Hyogo, Japan. It was awarded from the Aioi Bioenergy Corporation, a special purpose company funded by Kansai Electric Power Co., Inc. (hereinafter referred to as KEPCO) and Mitsubishi Corporation Power Ltd. The delivery of main components will start in the spring of 2021, and the overall retrofit work is scheduled to be completed by early 2023.

In 1982, KEPCO began operation of Unit 2 at the Aioi Power Station as a thermal power plant with an output of 375MW fueled by heavy oil or crude oil. The steam turbine and generator of the unit was supplied by Toshiba at that time.
To improve the renewable energy ratio, Unit 2 was planned to change the fuel to woody biomass, and Toshiba ESS won this contract because of our high technological ability backed by long-term achievement and proposal capability, taking advantage of our strengths as the original equipment manufacturer.

Along with the rise in environmental awareness, there are many projects concerning renewal and fuel conversion for the purpose of improving efficiency of aging thermal power plants all over the world. In line with this trend, we have a number of retrofit records in cooperation with customers.

“We are pleased to have been given this opportunity,” said Takao Konishi, Director and Vice President of the Thermal & Hydro Power Systems & Services Division at Toshiba ESS. “We will continue to contribute to the realization of environmentally-friendly power plants and a low carbon society by providing our cutting-edge power generation system technology that realizes high efficiency, and services for existing power plants.”