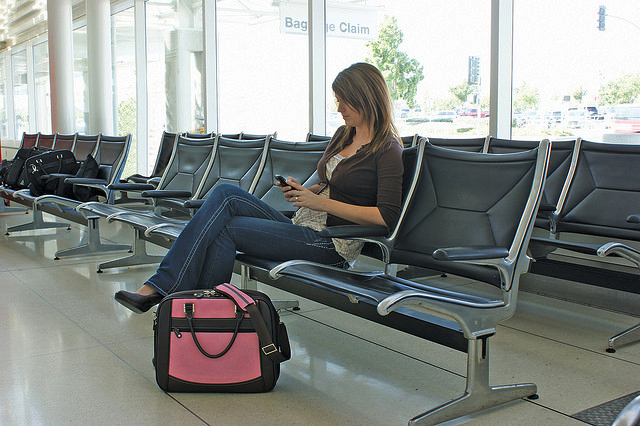 It’s no secret that most people around the world rely on technology in one way or another. From the moment we get up and use our electric showers to the moment we go to sleep and turn our bedroom lights off, we will be using some kind of technology invented by one or more groups of people. Sometimes we seemingly take for granted all of the technologies that we use in our daily lives, and yet if we suddenly lived in a world where they were no longer available to us, many people would be completely lost and bewildered! As dramatic as that sounds, it’s one fact that many people don’t really think about, or even acknowledge.

Here is a small sampling of some of the world’s most-dependent and widely-used technological inventions: 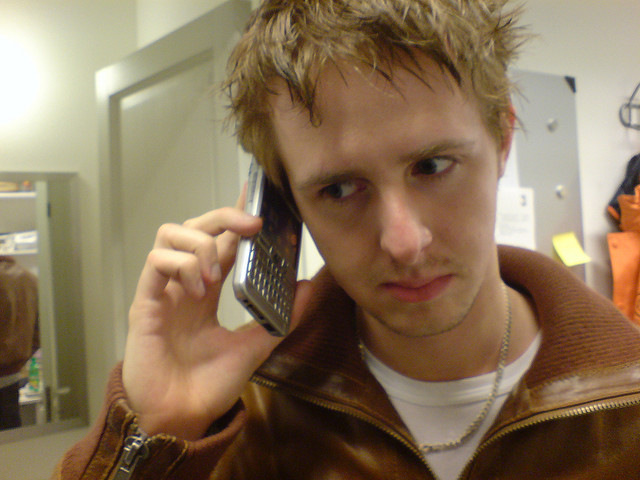 The world’s first mobile phone was invented back in 1973 by Motorola, although mobile phones weren’t commercially available until 1990 (we had to wait for the infrastructure to be in place and affordable by all first).

I remember the days when payphones dotted the streets of towns and cities around the world, yet these days they are an extremely rare sight given that most people use mobile phones for communication when they are out and about. 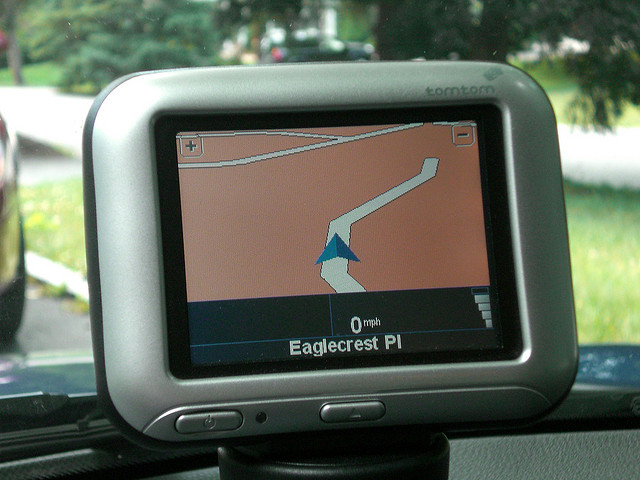 Do you remember the days when people bought paper maps and used them to determine where they needed to go? These rather low-tech ways of finding out where to go were much relied-upon, but the problem is that they would often go out of date.

A friend of mine that works for an invention management company seems to think that without sat-nav devices, the technological replacement for the trusty paperback map, we would literally be lost without them – especially if you had to drive to some obscure part of town! 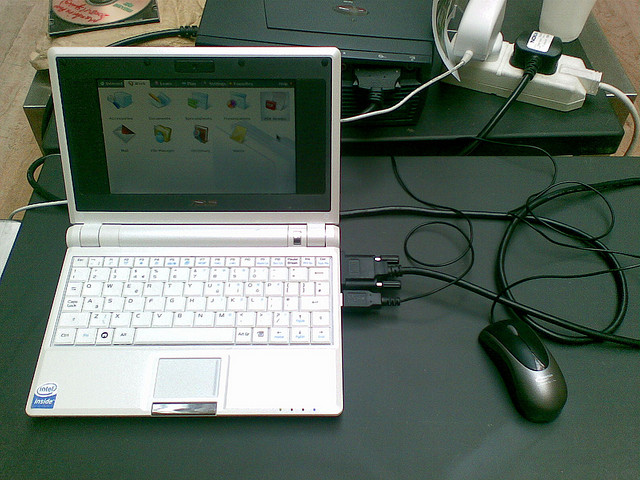 These electronic gadgets were first used mainly by commercial establishment, but in 2014 anybody and everybody uses a computer of some description!

Not only are they a useful tool to aid with productivity, but they also represent excellent value-for-money as you can use them for all sorts of other reasons such as playing games, monitoring CCTV cameras and even watching movies and listening to music! 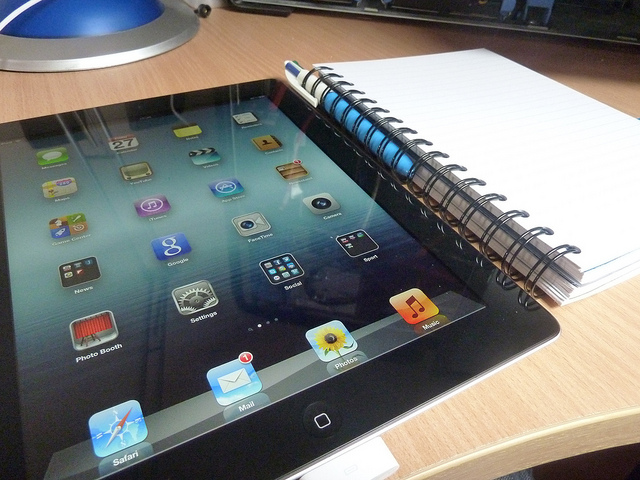 It has to be said that, although computers are an extremely popular and versatile tool, their use is said to be declining thanks to the invention of the tablet computer, known colloquially as the ‘tablet’.

Bigger than the version that you swallow when you’re feeling unwell, tablet computers are lightweight and extremely portable, more so than traditional laptop or notebook computers. Some of the most-popular tablets used in the world today are produced by Californian electronics giant Apple; I am, of course, referring to the iPad!

I actually own an Apple iPad myself and I have to say that they are really useful! Sometimes I just want to go on the World Wide Web and not have to fire up my computer, so I simply use my iPad to do some browsing from the comfort of my living room.