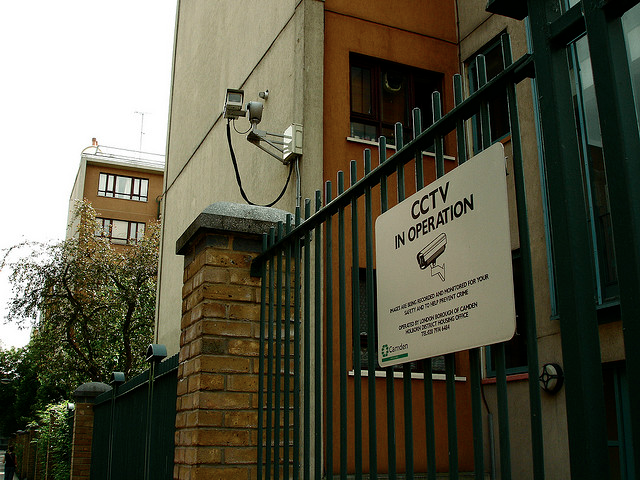 CCTV, short for “closed-circuit television”, is a technology that has actually been around since the early 1940s, believe it or not!

The system that was developed back in those days is somewhat archaic by today’s standards, but nevertheless CCTV technology has evolved since then and is now the best way of monitoring all manner of domestic, commercial and industrial premises. The benefits of CCTV

There are many benefits to having an effective CCTV system in operation. There is the obvious benefit that it lets you monitor all sorts of indoor and outdoor locations from a remote location, so that you don’t have to be there in person.

In that respect, CCTV systems are certainly cost-effective, as you don’t have to go to the trouble or expense of hiring security personnel to monitor those areas 24/7. And whilst I am on the subject of monitoring, these days you don’t even need to have a dedicated monitoring room because CCTV cameras can typically be viewed from anywhere around the world, at any time!

Although CCTV systems are marketed as security devices, they can also be used for other purposes. For example, nations that send out rockets into space can use them to check for any equipment malfunctions, and some people even use them for wildlife purposes, such as studying the habits of wild birds and animals in their natural habitats.

But if you are planning on setting up a CCTV camera system for your home or place of work, a quick online search will have revealed a plethora of different options available to you, as well as a lot of confusing jargon. This expert jargon buster will help you to determine what is best for your needs and budget, so that you can make fully-informed purchasing decisions.

According to http://www.ukcctv.co.uk/, ordinary CCTV cameras that are otherwise perfect during the day can be somewhat mediocre to just plain useless when it’s dark outside! Therefore, to effectively monitor the exterior of your premises, you will need to invest in some night vision cameras.

These types of camera are also normally waterproof, making them perfect for normal operation in all sorts of weather conditions.

As the name suggests, these are small CCTV cameras that are mounted inside of a dome, and are typically mounted to ceilings and used in a variety of applications such as corridors, near till points in retail environments, and even in public transport mediums like buses and trains.

Sometimes it is not possible to used normal wired CCTV camera systems, and so wireless cameras are the perfect tools for the job. Examples of wireless cameras use include settings such as construction sites, and places with an irregular supply of electricity.

If you want to control your cameras over a computer network, or even remotely using a smartphone or tablet app over the Internet, you can invest in IP cameras to do the job for you. These cameras transmit footage over Ethernet cables rather than a coaxial cables like in traditional systems.

Short for “digital video recorders”, these devices are used for storing footage received by one or more cameras. They are called digital recorders because they use computer hard drives to store film footage rather than cassette tapes like the ones commonly used for many decades.