Home Blog The Most Important Computers in PC History 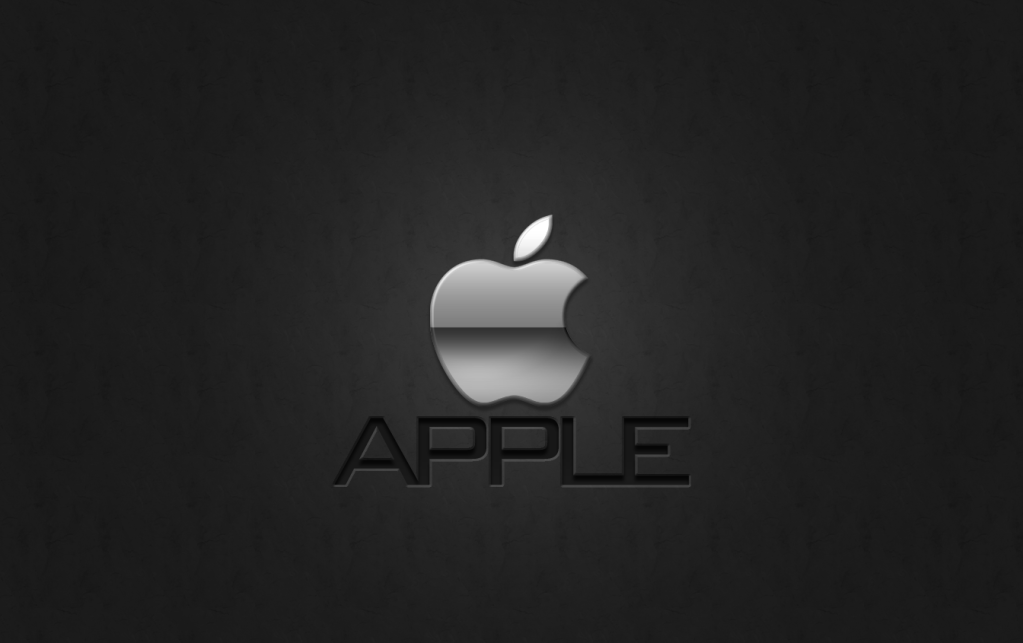 What would our modern lives be without the computers and microchips that we use on an everyday basis? It’s hard to imagine a life without computers, however with the Internet 25 years old we thought it might be a good idea to look back at the machines that shaped our lives. Built in 1958, this device used suction tubes and other antiquated technology to create the first mainframe computer. It was used as an early warning system for the US government for detecting missiles.

The first commercially available device – only 40 were created in 1971 making it one of the most previous PCs ever created and highly collectable. Even though it’s extremely underpowered and looks nothing like the sort of thing we’re used to nowadays, it is the grandfather of modern computing as we know it. The device used switches to sense input and blinking lights were the only form of output.

The devices graphical desktop was revolutionary at the time and inspired operating systems as we know then nowadays. However, it was never really pushed by Xerox and wasn’t sold commercially. The next machine however made the very most of Xerox’s efforts. It cost $1m at the time to create at the time. Between this and the next Apple Lisa there are a number of computers that changed things fundamentally.

Even though Apple’s first effort was created in a garage, it’s second one a year later changed things immensely and showcased the company’s ability to innovate quickly. However, it was the Apple Lisa that would thrust the company into the mainstream. The Apple Lisa came with a keyboard, colour display and a case and was the first device to truly show the power of a graphical interface – something that made computers user friendly and meant an in-depth knowledge of code was not required.

It cost over $10,000 and because of this was not a big seller; however it set the scene for things to come.

Created by Steve Jobs after he left Apple, this very expensive and very powerful device was the foundation of Apple’s OS X and also the computer Tim Berners Less designed the first web page on.

The first truly portable computer – in the sense it was actually useful. The IBM ThinkPad 700 was a massive leap in quality terms and allowed people to work faster, for longer and on the move. Its Windows OS was soon to become the de-factor operating system for computers.

The Apple Newton was a PDA and in a lot of ways a complete disaster. It was big, underpowered and had a dreadful battery life. However, it is essentially the first handheld computer or tablet of the modern era and though terrible – deserves respect.

Steve Job’s return to Apple saw the creation of the iMac line in 1998. The device was revolutionary as it showcased attractive design in a computer – something never done until then. A significant leap because it pushed Apple back to the fore and also because of its trendsetting.

The MacBook WAS the definitive laptop of its time and one that’s still in production, albeit in very different forms to its original design.

Rumour has it that Steve Jobs set the wheels rolling to create the iPad when he heard a Microsoft employee discussing the creation of a new tablet. Whether this is true or not doesn’t matter because the iPad is the catalyst for modern computing, changing the way we use, and transport and interact with computers forever.

Throughout history a handful of innovations have changed the way we computer and these are the items we feel are the most influential.

Mark Farrell has written a variety of articles on computers and tech and has a strong understanding of the importance of these devices. He enjoys angling and the great outdoors.