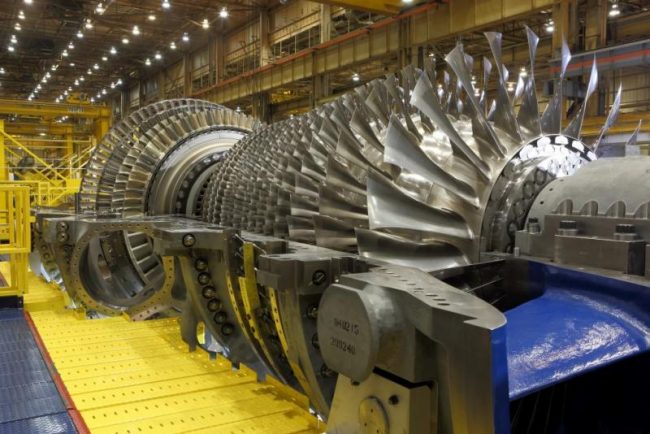 Taiwan Power Company Provides Notice Of Award To Ge For Four Ha Gas Turbines For Datan 8&9 Project – Feb 21, 2019 – Taipei, Taiwan (Techreleased) – GE Power announced today that Taiwan Power Company (TPC), the national utility of Taiwan, has awarded the DaTan 8&9 power project to the GE-Marubeni consortium. Located in Taoyuan City, the plant will be powered by four of GE’s highly efficient, record-setting HA turbines, and is expected to generate over 2,000-megawatts. DaTan 8&9 will be GE’s third HA gas turbine project in Taiwan and is an integral part of the country’s energy development plan. The Award will become an order for GE following contract closure and payment which is expected in April.

“GE has had a meaningful partnership with Taiwan and with Taiwan Power Co. for over four decades. We are grateful and excited to be given the opportunity to develop this project together with our partner Marubeni. GE is focused on supporting Taiwan Power Co’s endeavor to provide affordable, reliable and sustainable electricity to Taiwan, and we are committed to the success of this important project.” said Ramesh Singaram, President of GE Power Asia.

GE’s HA fleet of gas turbines has surpassed more than 250,000 operating hours and has secured more than 85 orders from 35+ customers across more than 16 countries. Most recently, GE announced that its HA gas turbine was selected by the Sharjah Electricity and Water Authority (SEWA) for its first independent combined cycle power plant in the emirate of Sharjah, United Arab Emirates.