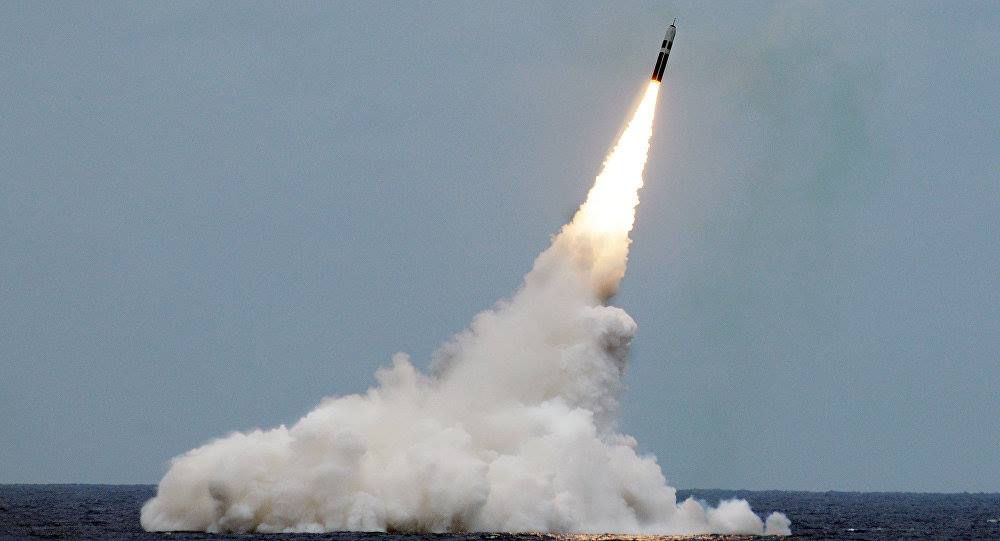 With the successful launch of two Trident II D5 Life Extension missiles built and upgraded by Lockheed Martin, Navy submarine USS Nebraska demonstrated the readiness of the crew and strategic weapon system. The test, known as Demonstration and Shakedown Operation (DASO) 28, took place in the Pacific Ocean off the coast of southern California March 26.

“In addition to certifying the submarine and crew for patrol, the test launch collected valuable data about the performance of the D5 Life Extension missile configuration,” said Eric Scherff, vice president of Navy Strategic Programs at Lockheed Martin. “Instead of warheads, the missiles carried test kits and instrumentation to give us troves of information about flight and subsystem performance. The joint government and industry team will use this data to assess performance and to inform maintenance and sustainment plans for the upgraded Trident missile fleet for decades to come.”

The joint government-industry team achieved initial fleet introduction of the D5 Life Extension, or LE, design last year. With modernized electronics and upgraded avionics subsystems, the Trident II D5 LE configuration will be in service with the U.S. Navy and U.K. Royal Navy through the 2040s. The Life Extension program modernized the submarine-launched ballistic missile while maintaining the proven performance of the D5 missile for significantly less than the cost of designing a new missile.

DASO-28 increased the Trident II D5 record to 167 successful test launches since design completion in 1989 – the most reliable test record for a large ballistic missile.