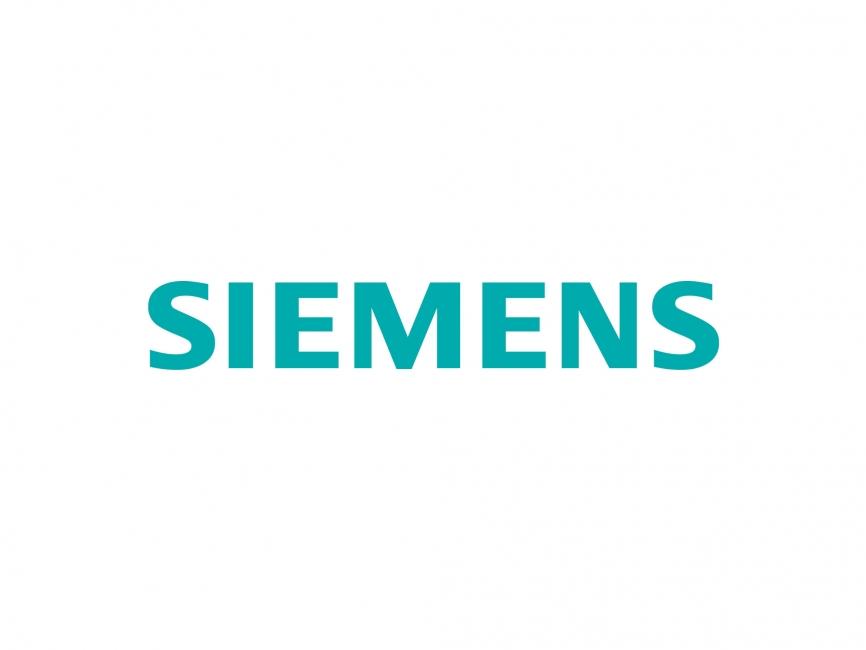 “This is the first offshore grid connection worldwide to take up commercial operation with efficient direct-current technology. We are proud that Siemens mastered and completed this demanding and challenging project, despite the many difficulties that working far out at sea presented”, stated Jan Mrosik, CEO of the Siemens Energy Management Division. “The BorWin2 link is a major contribution to the energy transition”, stressed Lex Hartman, member of the managing board of TenneT TSO GmbH. “The connection’s capacity of 800 megawatts is equivalent to the capacity required for supplying one million private households.”

The BorWin2 offshore platform is 51 meters wide, 72 meters long, 25 meters high and, with its baseframe, weighs around 16,000 metric tons. Siemens installed the platform at this 39-meter-deep North Sea location back in April 2014. The Global Tech 1 wind farm, with its 80 wind turbines, is linked to BorWin2. Fifty percent of the grid connection capacity of BorWin2 is available for connection of a second wind farm.

The network operator TenneT contracted the consortium consisting of Siemens and the Italian cable specialist Prysmian for the BorWin2 offshore grid connection in summer 2010. Siemens is now implementing five North Sea grid connection projects for TenneT: HelWin1 (576 MW) and HelWin2 (690 MW) off of Helgoland, BorWin2 (800 MW) and BorWin3 (900 MW) off of Borkum and SylWin1 (864 MW) off of Sylt.

The next three grid connections, Sylwin1, HelWin1 and HelWin2, are nearly completed and are scheduled to take up commercial operation in the first half of 2015. Siemens received its latest order for a grid connection in the North Sea, BorWin3, in a consortium with Petrofac in the spring of 2014. Commissioning of this fifth grid connection from Siemens is scheduled for 2019. The grid connections implemented by Siemens for TenneT will have a total transmission capacity of more than 3.8 gigawatts (GW), providing electricity from offshore wind power to supply around five million households.

Thanks to the Siemens high-voltage direct-current (HVDC) technology, transmission losses for each grid connection, including cable losses, are less than four percent. This Siemens HVDC technology is installed on the offshore platforms and in the land-based converter stations. The wind-based electricity is transmitted as alternating current to the converter platform, transformed into direct current and fed to the mainland via a subsea cable. The land-based station converts the direct current back into alternating current and feeds the electricity into the extra-high voltage grid. HVDC is the only efficient transmission solution for cable lengths of more than 80 kilometers.

The HVDC Plus technology used by Siemens is less complex and extremely compact, making it predestined for use in sea-based applications. In contrast to classic HVDC technology used in a vast majority of land links, systems equipped with HVDC Plus feature self-stabilization. As fluctuations in the grid must always be reckoned with for wind-based power generation, grid stability and reliability is enhanced considerably through the use of the Siemens HVDC Plus technology.