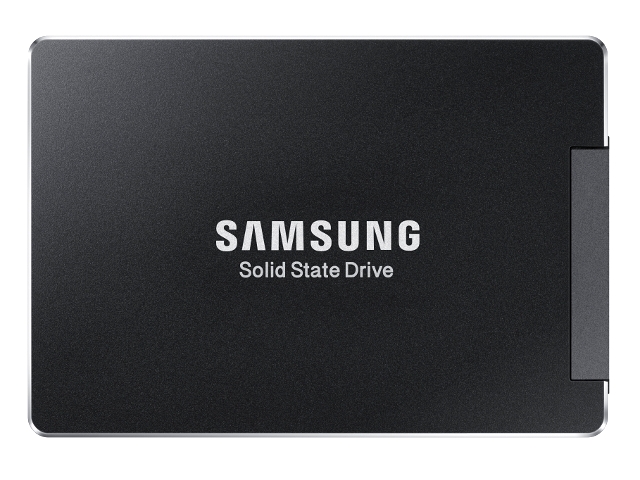 Compared with the SM1625, which was based on 20 nm-class NAND flash, the new 10 nm-class SAS SSD delivers the same level of performance while improving productivity by more than 30 percent. It also supports more than a drive write per day (DWPD). This makes it well-suited for enterprise storage customers seeking SSDs with high endurance, high performance and an optimized TCO.

In the near future, Samsung plans to introduce next-generation SAS SSDs to further enhance its SAS SSD line-up and add considerably to its presence in the enterprise SSD market.