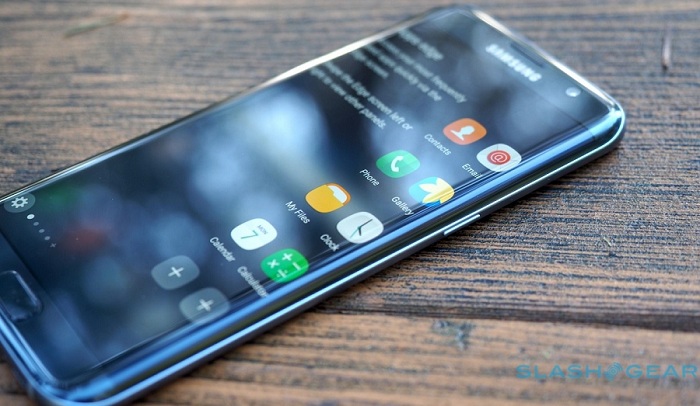 Samsung mobile chief Koh Dong-jin said the phone would not get a launch event at the MWC event in Barcelona, which begins on Feb. 27, unlike the previous Galaxy S smartphones.

Koh did not comment on when the company planned to launch the new handset, the first premium model Samsung is due to release since the failure of its Note 7 flagship device in October over safety issues.

The firm showed off the Galaxy S7 on the sidelines of MWC in February 2016, and started selling the phones in March.