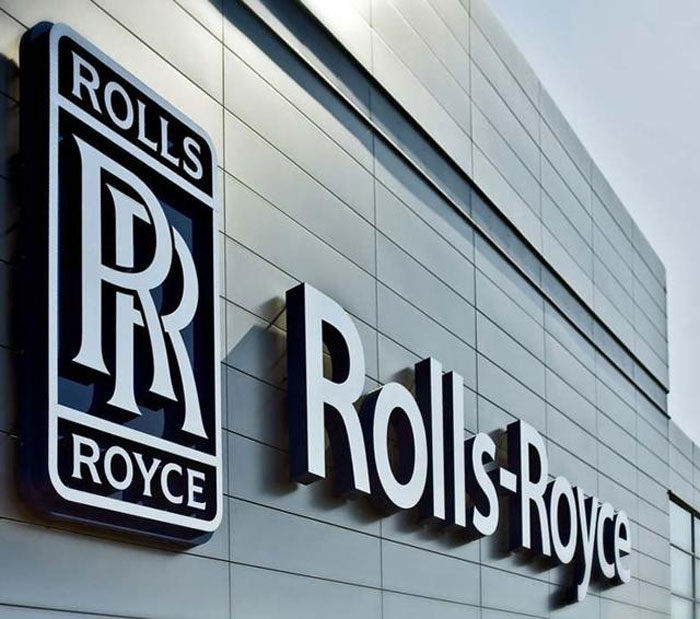 Rolls-Royce to supply power plant in Myanmar – Jul 08, 2014– Naypyidaw, Myanmar (Techreleased) –  Rolls-Royce signed a long-term service agreement with RGK+Z&A for spare parts supply, supervision and maintenance for the Hlagwa Power Plant (Phase II) project today. The agreement was signed at the Foreign & Commonwealth Office in London by Lars Eikeland, President and CEO of Bergen Engines, and Mr Zeya Thura Mon, Group CEO of RGK+Z&A Group & Managing Director of Zeya & Associates; and witnessed by Hugo Swire, Minister of State at the Foreign & Commonwealth Office, and His Excellency Mr U Khin Maung Soe, Minister of Electric Power (MOEP), The Republic of the Union of Myanmar. The Hlawga Power Plant, located in Yangon near the Hlawga CCPP and Main Substation of MEPE, is a gas engine-based Independent Power Plant (IPP) owned by RGK+Z&A Group. It will deliver power to the Yangon grid and the contract stipulates a capacity of 25 MW. A Power Purchase Agreement (PPA) and other related agreements for the power plant have already been concluded by RGK+Z&A Group with MOEP.

RGK+Z&A Group is an engineering company based in Myanmar which focuses on the thermal power generation, green energy, transmission and distribution industries. The Hlawga Power Plant (Phase I) was built last year using high speed engines and was the first plant to conclude a PPA with MOEP.

“We are excited to be a partner in further developing the electrification of Myanmar,” said Lars Eikeland, at the ceremony. “Z&A is a very competent partner and we are confident that this will be a successful project. We are also very pleased that this project could be financed by loan facilities from GIEK, the Norwegian Exoprt Credit Agency.”

“We are committed to provide uninterrupted electricity to Myanmar by Power Generation with minimum resources. We believe that with the state of art solutions from Rolls-Royce Power Systems, we could achieve more output to deliver the Power needs”, said Zeya Thura Mon.

The energy infrastructure in Myanmar is still developing. The country’s electrification rate is 26% and demand is expected to grow rapidly. Annual growth of 15% is projected. Gas is available in centres of electricity demand and can be the source of more environmentally friendly power through the use of high efficiency gas engines.

The new power plant will be the first medium speed gas engine based power plant in the country. The contract scope includes the supply of three B35:40V20 gas engines plus complete system engineering.