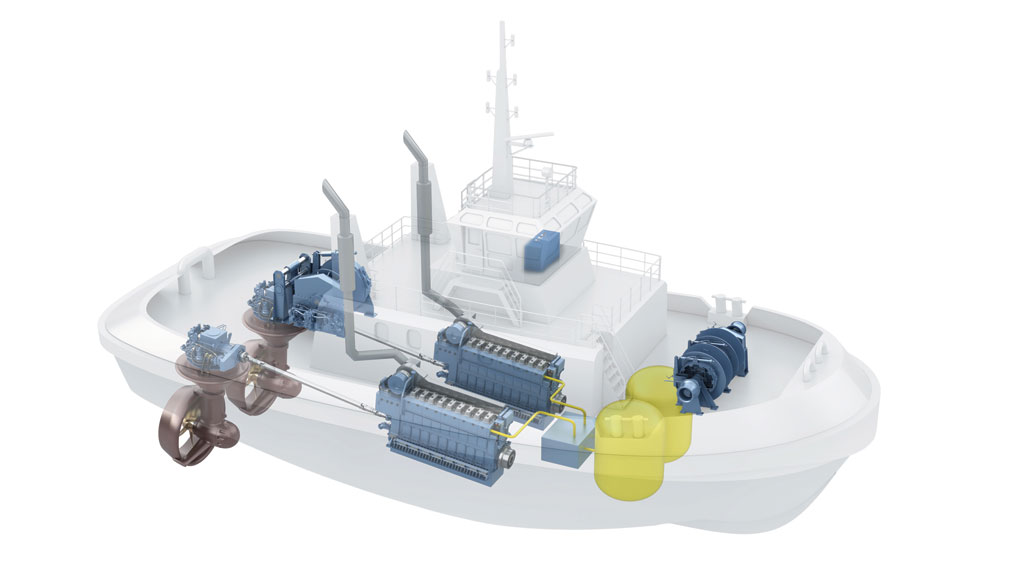 Rolls-Royce to power Asia’s first gas powered tug – Mar 19, 2014– London, UK (Techreleased) – Rolls-Royce has won an order from Chinese state oil company CNOOC, to power Asia’s first gas powered tug. The order is for two tugs to be built at the Zhenjiang shipyard in Jiangsu, China, with an option for an additional two. The first tug is planned for delivery by the end of this year. 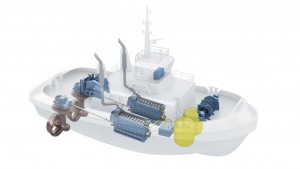 Neil Gilliver, Rolls-Royce, President – Merchant, said: “This order is highly significant for Rolls-Royce, CNOOC, and Zhenjiang shipyard and marks a new era for tug boat propulsion technology in China, an increasingly important market for the marine industry. Rolls-Royce is proud to be selected to power Asia’s first pure gas powered tug and to play a pivotal role in the state’s focus on reducing emissions along the coasts and inland waterways. I am convinced that with the growing popularity of LNG as a marine fuel, more operators will soon begin to opt for a cleaner, lower cost and smoke-free fuel solution to power their tugs. This order will be one of many more to come.”

This order follows the successful delivery of the world’s first gas powered tug, Borgøy, also powered by Rolls-Royce. Rolls-Royce Bergen engines are the leading pure gas, medium speed engines in the marine market. The company is also world leader in the supply of azimuth thrusters for tugs.