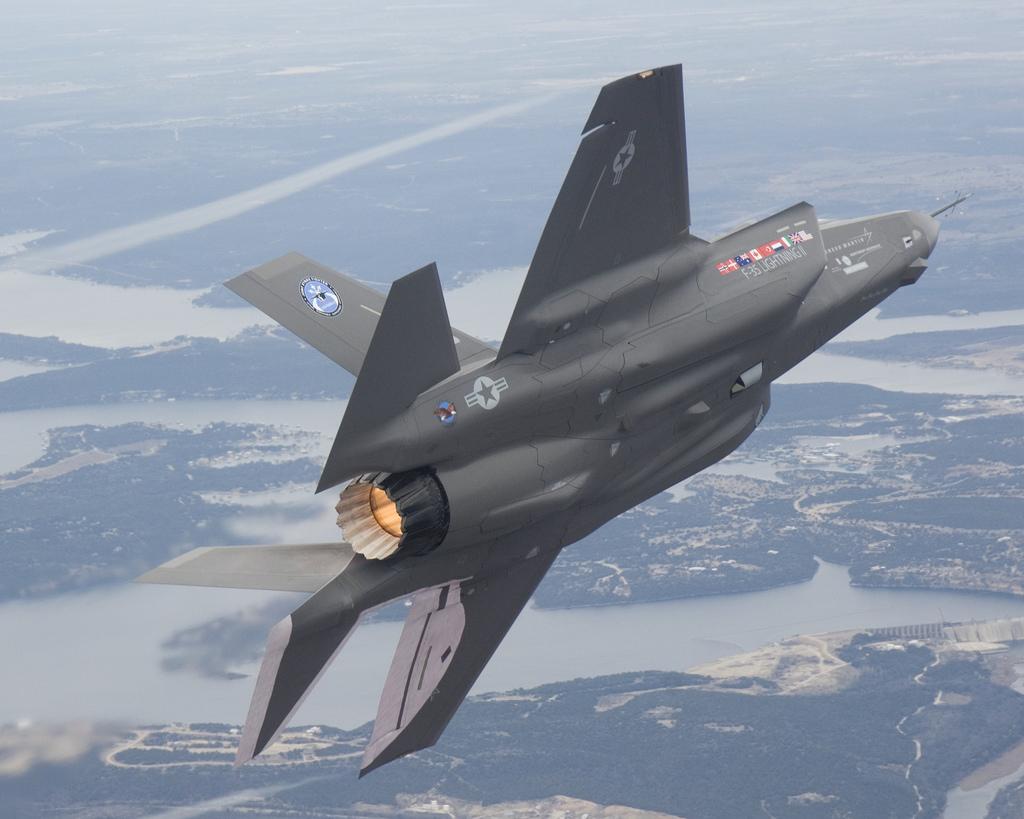 “We are honored by and appreciate the trust and confidence the Republic of Korea has placed in the 5th Generation F-35 to meet its demanding security requirements. We look forward to supporting the discussions between the Republic of Korea and U.S. governments in support of a final agreement this year,” said Orlando Carvalho, Lockheed Martin Aeronautics executive vice president.  “This decision strengthens and extends our long-standing security partnership while enhancing regional stability across the greater Asia Pacific theater.”

Following a comprehensive evaluation process for their F-X program, the Republic of Korea becomes the third Foreign Military Sales country to procure the F-35, joining Israel and Japan who selected the F-35A in 2010 and 2011, respectively.

The program also currently includes participation from three U.S. military service branches and eight international partner countries. Three distinct variants of the F-35 will replace the A-10 and F-16 for the U.S. Air Force, the F/A-18 for the U.S. Navy, the F/A-18 and AV-8B Harrier for the U.S. Marine Corps, and a variety of fighter aircraft for at least 10 other countries.