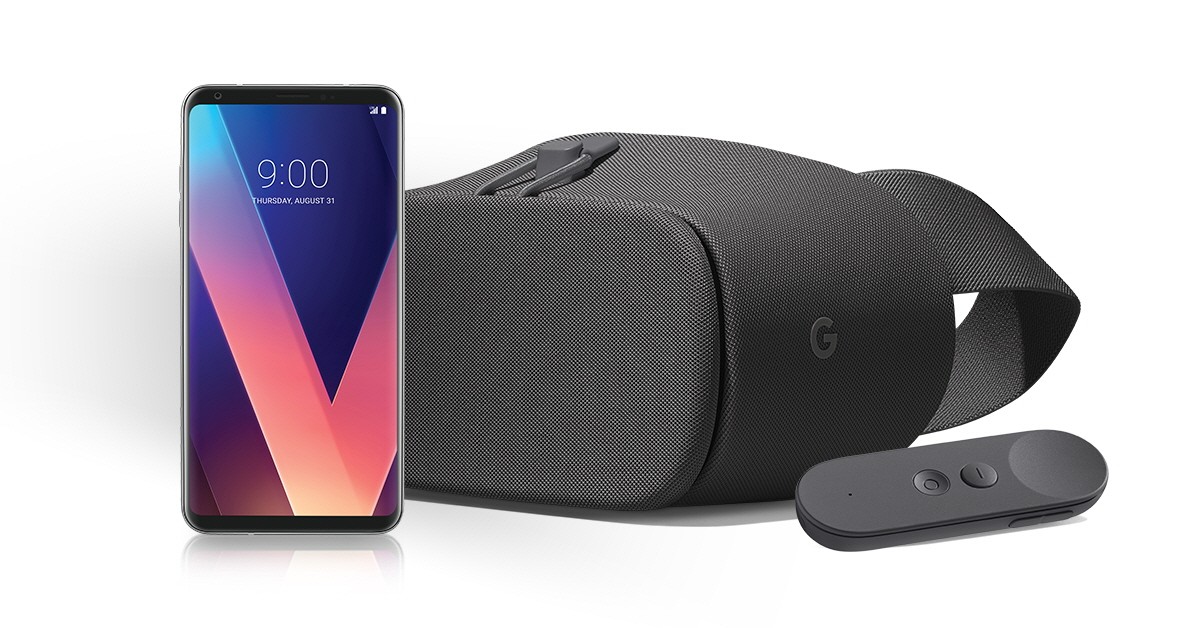 Realize The Unrealized In Vr With LG V30 – Nov 28, 2017 – Seoul, Korea (Techreleased) – LG Electronics (LG) is bringing the dreams of the young and old to life in virtual reality on its newest flagship handset in collaboration with Daydream, Google’s platform for high quality, mobile VR. Toward this effort, LG recruited a hero to help him realize his unrealized dream of nearly half a century. 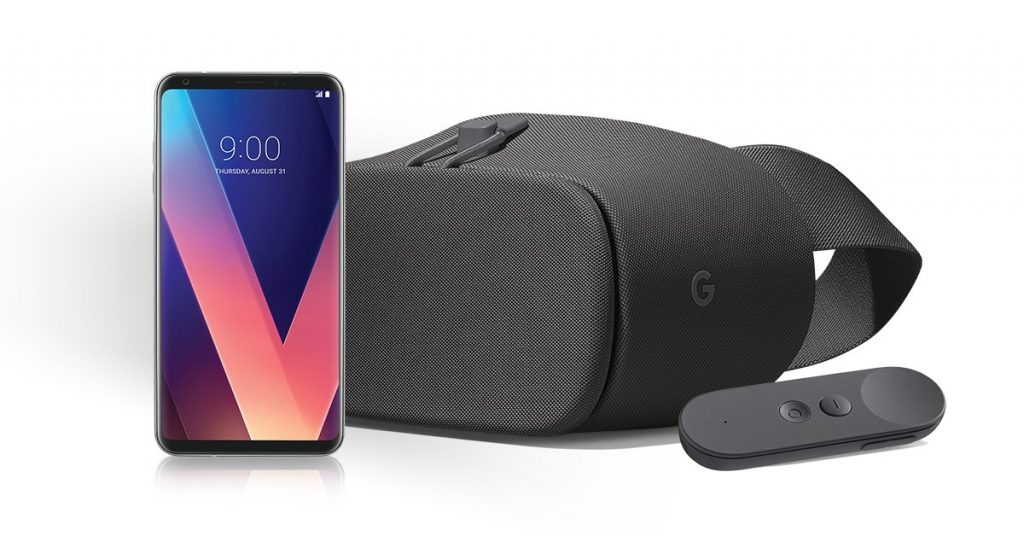 Octogenarian astronaut Jim Lovell is not only one of only 24 people to have traveled to the moon, he is the first of only three people to fly to the moon twice and the only one to have gone to the moon twice without making a landing. Captain Lovell was the commander of the ill-fated Apollo 13 mission in 1970 that limped back to Earth after an oxygen tank explosion in space. Commander Lovell was finally able experience a moonwalk in VR with the help of the V30 and Daydream.

“We wanted to provide users a chance to realize their long-held dreams and explore new worlds with the powerful virtual reality experience of the V30,” said Kim Su-young, vice president and head of marketing for LG Electronics Mobile Communications Company. “The striking image quality of the OLED FullVision display pulls you right into the center of the VR action.”

The LG V30 is a Daydream-ready smartphone that pairs seamlessly with Google Daydream View, a headset and controller for experiencing high quality, immersive VR. The Qualcomm® Snapdragon™ 835 Mobile Platform paired with the QHD+ (2880 x 1440) OLED FullVision display is protected by a body that dissipates heat efficiently and handles high-end VR games comfortably, producing excellent color contrast and fast response times. And the V30 lasts longer than many other phones with its proprietary algorithm and software optimization that make efficient use of its 3,300mAh battery.