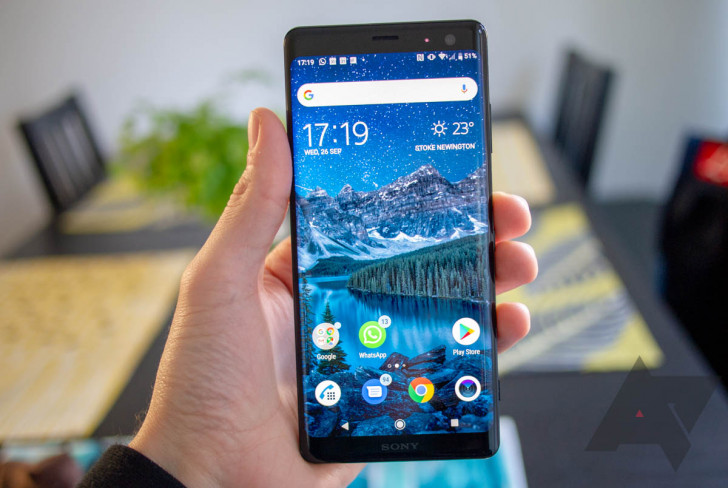 Ready, Aim, Fire: Our Favourite Android Games For Your Xperia Smartphone – Nov 01, 2018 – Tokyo, Japan (Techreleased) – From colourful puzzles to AR-led titles and popular platformers, the mobile games market is booming. But with thousands of titles across a range of genres, how do you pick the ones to download and play through first?

Join Bo and Kikki to become the greatest Starkeeper in the Upper World! In this free-to-play action/adventure platformer, you’ll explore eight visually stunning levels. Find and return all the stars stolen from the sky by Nuru and hidden across the lower lands. From collecting sparkling treasures to battling enemies, Starlit Adventures guarantees an epic quest with some of the most adorable characters in the galaxy!

A wild Pikachu just appeared at your local bus stop! Become a Pokémon trainer in the real world with Pokémon GO, and find, catch, trade and battle your favourite pocket monsters in real locations using clever AR technology and your powerful XZ3 camera. This is a great title for those who revel in collecting things or for those who like to keep active.

Hordes of zombies are running towards you! It’s the apocalypse! How far will you go to survive?! Following the huge success (70+ million downloads!) of the hit zombie survival game, Into the Dead, developer PikPok has released an action-packed sequel with seven nail-biting chapters to play through.

An award-winning and critically acclaimed five-part episodic adventure, Life is Strange takes players through a gripping choice and consequence story. Play as Max Caulfield – a photography student who learns she has the ability to rewind time and save her best friend Chloe Price – while investigating the disappearance of fellow student, Rachel Amber.

Fan of the Animal Crossing franchise? Now you can enjoy all of the adorable animal fun on your XZ3! Take on the role of Campsite Manager in this cute social simulation game where you can spend time with your favourite furry friends. Exchange items with animals to earn Bells and crafting materials to boost your campsite and customise it exactly as you would like it to look.

Cannons at the ready… Join a team of Mustachioed Barbarians, archers and wizards as you battle to defend your territory and gold from the Goblin King and his minions! Great for solo players and those wanting to battle with friends online, Clash of Clans allows you to build your base camp from the ground up.

Sweep through the sand dunes, race through the ruins of broken cities and outrace troublesome lemurs. You’ll play as Alto as you embark on an endless sandboarding journey across a rich landscape.