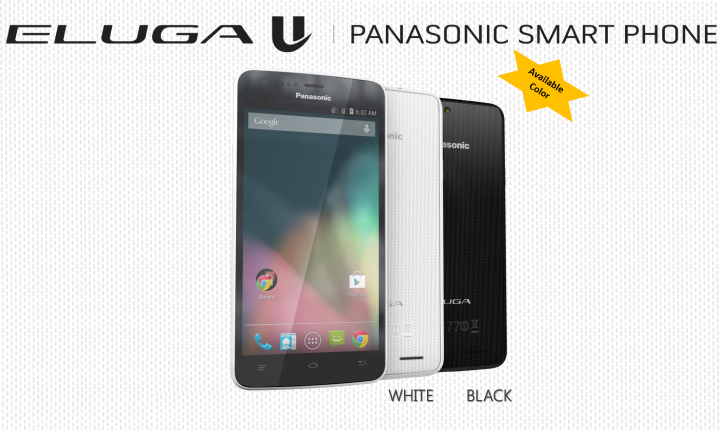 On May 2013, PMIN entered the smartphone market in India. The development and production is outsourced to the ODM Manufacturer (ODM). “ELUGA U” is the first product model for Indian market in which the term “ELUGA” is used. It is priced at INR18,990 (approx. 33,000 Yen).

Manish Sharma, Managing Director of PMIN, commented “Compared with our previous devices, this latest incarnation combines a superior build quality & unique user interface that defines our willingness to embrace new technology in a market like India where next-generation technology like LTE (Long-Term Evolution) will soon change the entire mobile landscape. The launch of ELUGA U redefines Panasonic India’s efforts to continuously deliver innovations to its customers.”

The launch event was attended by more than 100 people, including influential media outlets, photo journalists, technology bloggers, etc. Manish cited the new grouping of India, South Asia, the Middle East, and Africa as the ISAMEA region, the establishment of the regional Head Office, and the inroads into the smartphone market as business reforms in India. He then explained product strategies for smartphones that focus on ‘design & performance’, ‘user interface’, and ‘durability’.

Following Manish, Pankaj Rana, who leads the smartphone business in PMIN, spoke about the concept of “Elegant User-oriented Gateway” reflected in “ELUGA” and gave product explanations. PI Director Toru Hasegawa talked about the significance of launching “ELUGA” in the Indian market wherein smartphones are rapidly becoming popular. He stated that this new product successfully combines the technologies, experience, and user interface from Japan and the passion, sense, and demands from India. Hasegawa concluded his speech by expressing his gratitude to Jaina, Panasonic’s sales partner, and devices manufacturers and asking the attendees to provide support toward increasing sales. Later, towards the end, the participants earnestly asked questions and made a lot of comments during the Q&A session, showing their high level of interest.

With the success of this event, PI and PMIN will build it as a major step as its drive to attract Indian consumers and appeal for “ELUGA” Series. They plan to carry out PR activities through TV commercials, newspaper ads, and social medias.