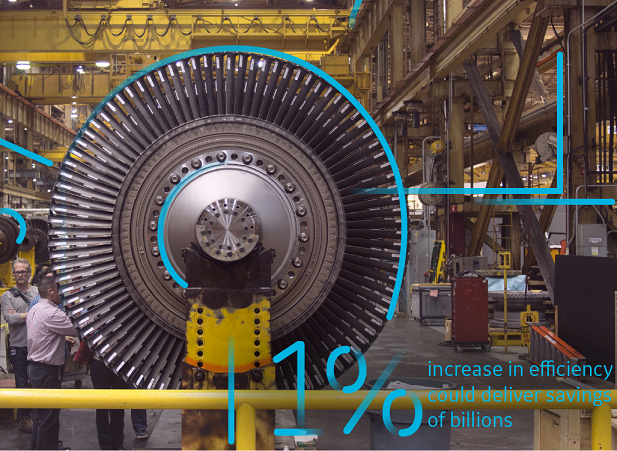 Two of GE’s 7HA.02s, the world’s largest and most efficient heavy-duty gas turbine, will power the 1,060 MW project in the greater Richmond area that will provide electricity to the grid in the eastern United States. The electricity produced by the plant will be the equivalent needed by more than 750,000 households. Additionally, the project will help support the growing data center industry in Virginia, providing reliable electricity to serve this critical infrastructure. This technology selection will also utilize GE steam turbines, HRSGs and associated balance of plant equipment.

“We are delighted to select GE’s most efficient HA technology for the Charles City Combined Cycle project,” said Anand Gangadharan, President and CEO of NOVI Energy. “Our project will leverage the latest technology to produce highly efficient electricity, while creating jobs in the greater Richmond area in Virginia.”

Once completed, the plant would supply electricity to the PJM regional transmission organization which provides electricity to a large portion of the eastern United States. Expected to be completed by 2022, the plant would also create up to 1,000 jobs during the peak construction phase. Currently, the Charles City project has secured all of the permitting necessary to proceed, and NOVI and their financial sponsor Ares Management are actively moving the project towards commencement of construction.

“NOVI Energy is leading the way with innovative and diverse energy projects across the United States, and we’re extremely excited to partner with the NOVI team on their Charles City project,” said Dave Ross, President of Sales, North America for GE Power.

GE’s HA fleet of gas turbines has surpassed more than 250,000 operating hours and has secured more than 85 orders from 35+ customers across more than 16 countries. Recently, GE announced an award in Taiwan and an order in United Arab Emirates for its HA gas turbine.

GE’s HA technology has been recognized as the cornerstone for two “Top Gas Projects” from POWER Magazine and as a “Best Gas-Fired Project” by Power Engineering, set two world records for efficiency across the 50hz and 60hz segments, and continues to be the fastest growing fleet of gas turbines in the world.