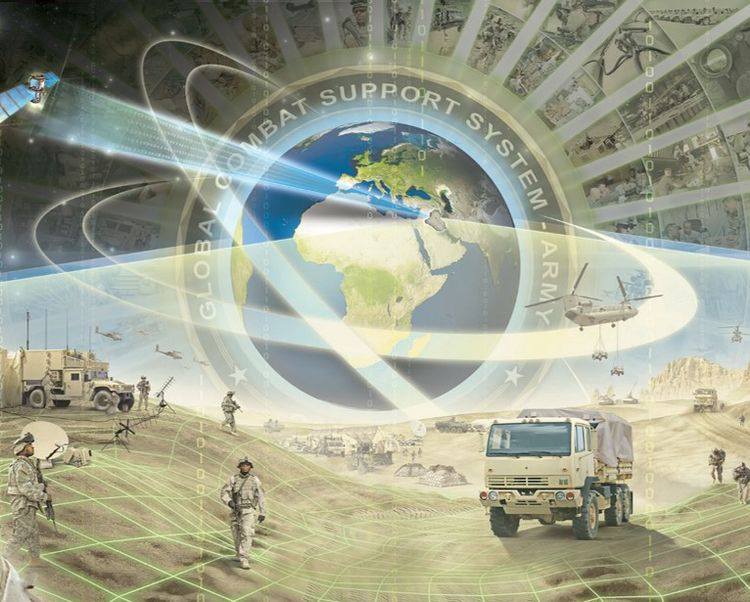 With GCSS-Army, soldiers have unprecedented visibility into maintenance, dispatching, unit supply, property book, finance and materiel management for greater flexibility in operations. The web-based system replaces several aging and outdated management information systems in the Army, National Guard and Reserve. According to the Government Accountability Office, the Army expects the GCSS-Army solution to provide several billion dollars in financial benefits in the coming years.

“Our long history with enterprise resource planning systems and our strong partnership with the Army have made this monumental effort possible, and the benefits to the soldier are significant,” said Dan Verwiel, vice president and general manager, missile defense and protective systems, Northrop Grumman. “The streamlined logistics made possible by GCSS-Army will give soldiers greater agility, flexibility and a decisive advantage.”

The fielding of the complex system, which integrates with more than 40 other Army systems, required the conversion of 3.2 billion assets valued at more than $350 billion. When fully utilized, the Army Office of the Deputy Chief of Staff for Logistics projects more than 100,000 users worldwide.