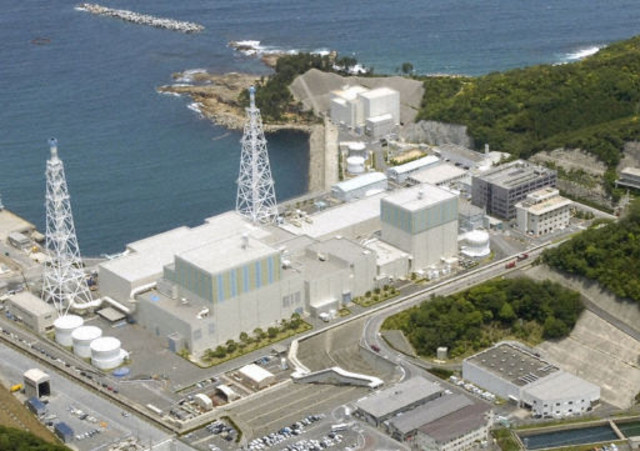 NEC provides Shimane Nuclear Power Plant Unit 2 with system for monitoring signs of malfunction – May 23, 2014– Tokyo, Japan (Techreleased) – NEC Corporation today announced the delivery of a system for monitoring signs of malfunction in large-scale plants for the Chugoku Electric Power Co., Inc.’s Shimane Nuclear Power Plant Unit 2. NEC has been working with Chugoku Electric Power to develop a system for detecting signs of facility malfunctions by utilizing enormous amounts of plant data (big data) being held by the power plant.

For approximately three years, NEC and Chugoku Electric Power have been conducting research, development and verification tests for this system. In late June, the companies are scheduled to begin adjusting the detection sensitivity and other factors for the system to be deployed at the Shimane plant as part of ensuring the system’s effectiveness.

This system is designed to analyze signs of malfunction at large-scale facilities, including factories and power plants, and to identify an unstable status before the facilities encounter a failure. The system analyzes large amounts of information collected from sensors installed in the facilities by using invariant analysis technology, a world-first and proprietary technology of NEC.

In October 2012, Chugoku Electric Power introduced the system for monitoring signs of malfunction on an experimental basis in the technical training facilities at the Shimane Nuclear Power Station, and conducted simulations of various malfunctions in order to detect their signs. Following the successful conclusion of these tests, the companies have decided to introduce the system at the Shimane Nuclear Power Plant Unit 2 as part of further confirming the system’s effectiveness.

The system for monitoring signs of malfunction is designed to automatically detect unusual behaviors without the need for expertise and complicated settings, based on large amounts of information collected from facility sensors. This enables the system to identify unsound aspects of a facility before they lead to a failure. By using NEC’s proprietary invariant analysis technology, the following can be accomplished.

Based on its Mid-term Management Plan 2015, the NEC Group is working towards the safety, security, efficiency and equality of society. NEC aims to develop solutions for a wide range of issues as a company that creates value through the promotion of its “Solutions for Society” which provide advanced social infrastructure utilizing ICT.