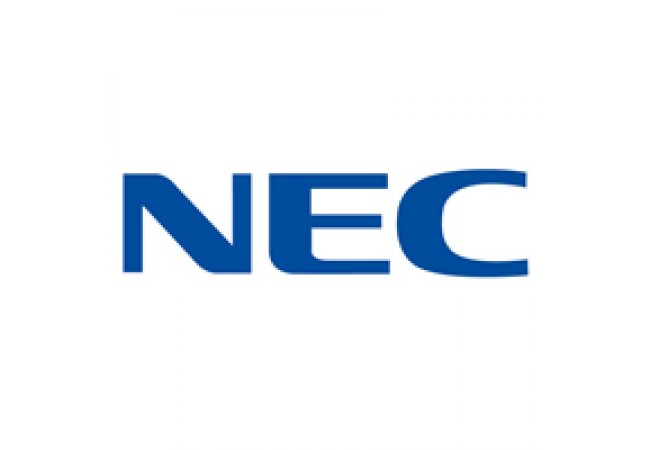 Internexa is a leading provider of telecommunications infrastructure and ICT services as well as an affiliate of ISA, a business group composed of 30 affiliates and subsidiaries that promote major infrastructure projects and development throughout 9 countries in Latin America.

The Internexa network is open to all operators and features an area of 28,000 km of terrestrial fiber optics primarily mounted on electrical infrastructure that connects Venezuela, Colombia, Ecuador, Peru, Chile, Argentina and Brazil. Internexa capitalizes on the latest technologies as a leader in Internet access services for operators, data transport and ICT solutions tailored to its customers. Moreover, Internexa helps to create an ecosystem for migrating digital contents for the development of “the real Latin-American internet” reaching approximately 380 million people.

The transponder that NEC delivered for the construction of these network projects incorporates a 100Gbps digital coherent technology (*1) developed by NEC and a DP-QPSK modulation system (*2) to support high-capacity transmissions of a maximum of 96 waves. Prior to its introduction, a test was conducted by integrating NEC’s 100Gbps transponder seamlessly into Internexa’s existing optical transmission system located on the optical layer of the current 80 x 10Gbps DWDM System provided by a third party vendor. The transponder earned higher marks than its competitors for its signal characteristics, implementation efficiency, footprint and energy-saving performance.

“In recent years, telecommunications traffic is rapidly increasing in response to the growing use of smartphones, machine to machine, cloud computing, digital cities, CDN’s, tablets and the launch of LTE services. As a result, the expansion of optical fiber networks that can accommodate this growing traffic is urgently required in Latin America,” said Genaro Garcia, CEO, Internexa. “The 100Gbps transponder provided by NEC to Internexa in Colombia has demonstrated significant competitive advantages, such as rapid implementation, efficiency and excellent performance. This allows us to continue offering customers the best services through our networks.”

“NEC is honored to be selected as the supplier of the first 100Gbps transponder for Internexa,” said Shunichiro Tejima, Executive Vice President, NEC. “We thank Internexa for their trust and support and we are confident that this upgrade will effectively support the operations of Internexa’s more than 28,000 km of fiber.”

Going forward, NEC will continue capitalizing on its IT and network assets in order to concentrate on key areas that highlight its strengths in providing network systems and services to telecommunications operators and other customers around the world.

Based on its Mid-term Management Plan 2015, the NEC Group is working towards the safety, security, efficiency and equality of society. NEC aims to develop solutions for a wide range of social issues, as a company that creates value for society through the promotion of its “Solutions for Society,” which provide advanced social infrastructure utilizing ICT.