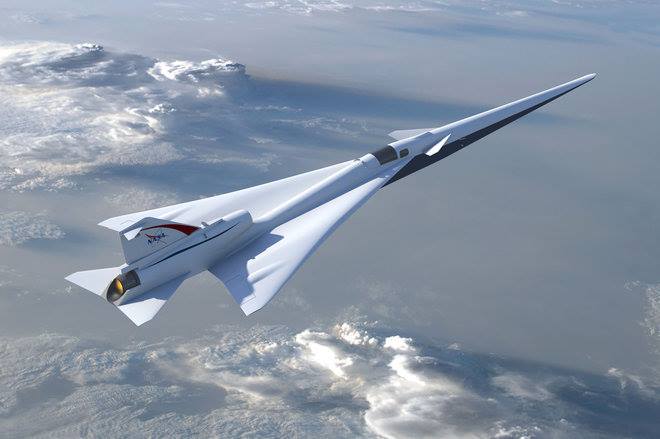 “It is super exciting to be back designing and flying X-planes at this scale,” said Jaiwon Shin, NASA’s associate administrator for aeronautics. “Our long tradition of solving the technical barriers of supersonic flight to benefit everyone continues.”

“We’re honored to continue our partnership with NASA to enable a new generation of supersonic travel,” said Peter Iosifidis, Low-Boom Flight Demonstrator program manager, Lockheed Martin Skunk Works. “We look forward to applying the extensive work completed under QueSST to the design, build and flight test of the X-plane, providing NASA with a demonstrator to make supersonic commercial travel possible for passengers around the globe.”