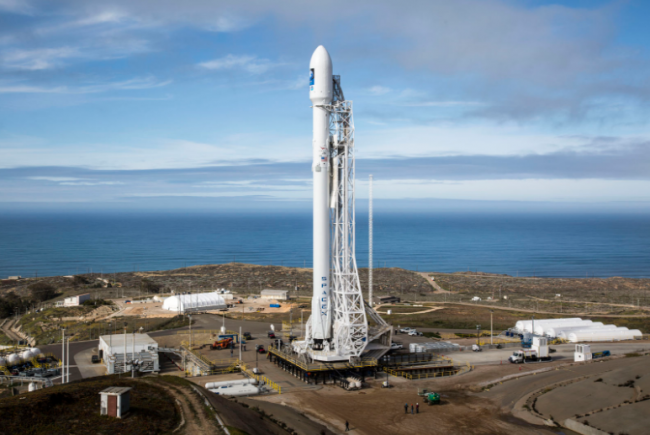 For questions about accreditation, please email ksc-media-accreditat@mail.nasa.gov. For other questions, contact Kennedy’s newsroom at 321-867-2468.

The International Space Station is a convergence of science, technology and human innovation that demonstrates new technologies and enables research not possible on Earth. The space station has been occupied continuously since November 2000. In that time, more than 230 people and a variety of international and commercial spacecraft have visited the orbiting laboratory. The space station remains the springboard to NASA’s next great leap in exploration, including future missions to the Moon and eventually to Mars.