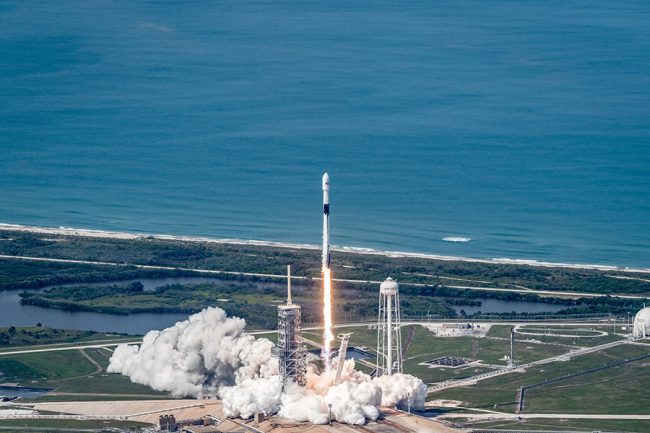 The satellite separated from the launch vehicle without incident at 6:18 a.m. Following completion of in-orbit tests, the satellite is scheduled to be delivered to Doha-based Qatar Satellite Company (Es’hailSat) in January 2019.

Mitsubishi Electric is a leading manufacturer contributing to space research and development, having participated in the production of more than 500 Japanese and international satellites as the prime contractor or a major subcontractor. Mitsubishi Electric also delivered the ground systems and training services in order to provide Es’hailSat a full turnkey solution.