July 31, 2012– New York City,USA (Techreleased) –On August 9th, the Max Payne 3 Local Justice Pack will be available to PC players worldwide. This pack features three new maps for Max Payne 3 Multiplayer (The Imperial Palace, Departure Lounge and 55th Battalion HQ), along with the M4 Assault Rifle, Light Fingers Item and a new São Paulo Police multiplayer faction. The Local Justice Pack will be available for one week only at the discounted price of $5.99, before reverting to its normal price of $7.99. On August 9th Max Payne 3 PC players will also be able to get their hands on all the pre-order and retail downloadable content, including the Cemetery Multiplayer Map,Silent Killer Loadout Pack, Pill Bottle Item, Deadly Force Burst and the Classic Max Payne 1 Character.

The Max Payne 3 Special Edition Pack is also available today for Xbox 360 for 160 MSFT Points and on PS3 for $1.99. The Special Edition Pack includes the Classic Multiplayer Character Pack of eight playable fan favorite multiplayer characters including Mona Sax, Vladimir Lem and Max from Max Payne 2, plus the Disorderly Conduct Multiplayer Weapons Pack (Hammerhead Auto Shotgun, G9 Grenade Launcher and Molotov Cocktail projectile weapon), both of which were previously only available via the Max Payne 3 Special Edition. Look for this pack to launch on PlayStation Network in North America later this afternoon, while PSN users in Europe will be able to download it on Wednesday. It will be available to PC users simultaneously with the Local Justice launch on August 9th.

Anyone who owns the Max Payne 3 Rockstar Pass will of course receive these packs – and all other future Max Payne 3 DLC – free of charge. The Rockstar Pass is currently available from the in-game store for $29.99 (2,400 Microsoft Points on Xbox LIVE).

Today, we’ve also got a few new screens taken directly from the PC version of the Local Justice Pack, which can be seen below. 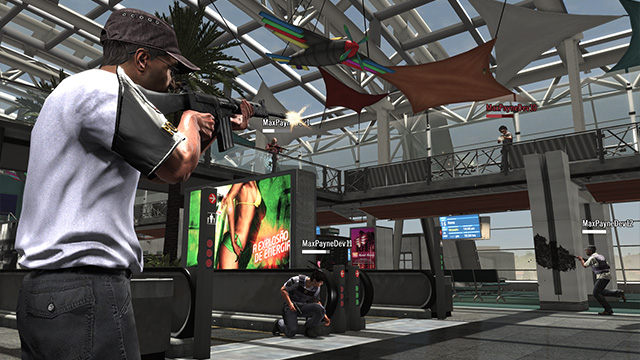 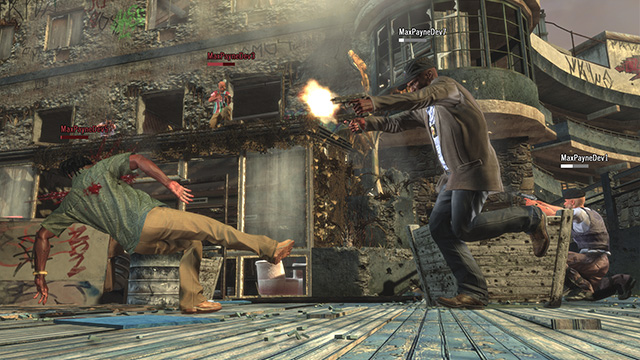 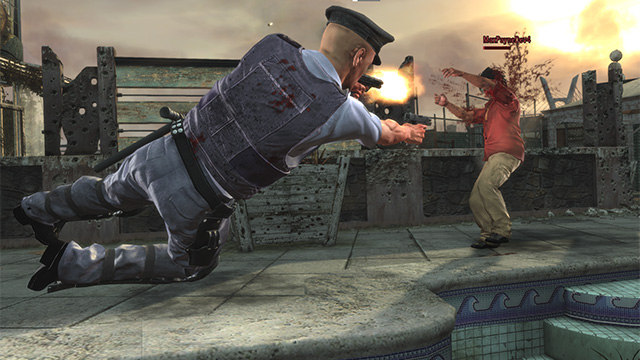 Stay tuned to the Rockstar Newswire for an update on the rest of the Max Payne 3 DLC packs very soon.