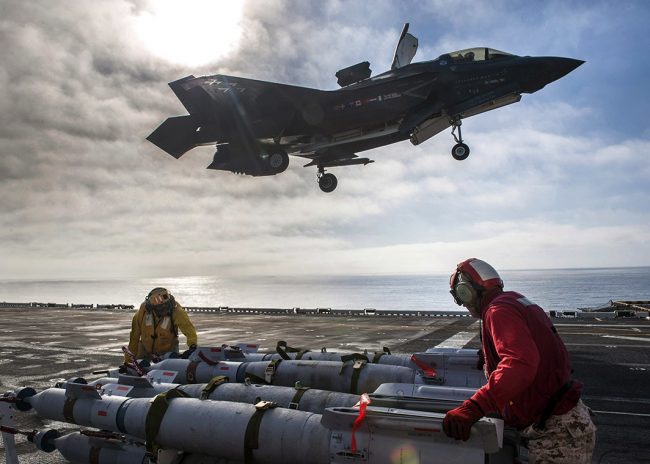 Lockheed Martin’s LPLD concept consists of a fiber laser system on a high-performing, high-altitude airborne platform. LPLD is designed to engage missiles during their boost phase — the short window after launch — which is the ideal time to destroy the threat, before it can deploy multiple warheads and decoys.

Over the course of this contract, Lockheed Martin will mature its LPLD concept to a tailored critical design review phase, which will bring the design to a level that can support full-scale fabrication.

“We have made great progress on our LPLD design, and in this stage we are particularly focused on maturing our technology for beam control – the ability to keep the laser beam stable and focused at operationally relevant ranges,” said Sarah Reeves, vice president for Missile Defense Programs at Lockheed Martin Space. “LPLD is one of many breakthrough capabilities the Missile Defense Agency is pursuing to stay ahead of rapidly-evolving threats, and we’re committed to bringing together Lockheed Martin’s full expertise in directed energy for this important program.”

Lockheed Martin expands on advanced technology through its laser device, beam control capabilities, and platform integration – ranging from internal research and development investments in systems like ATHENA to programs such as LANCE for the Air Force Research Laboratory.