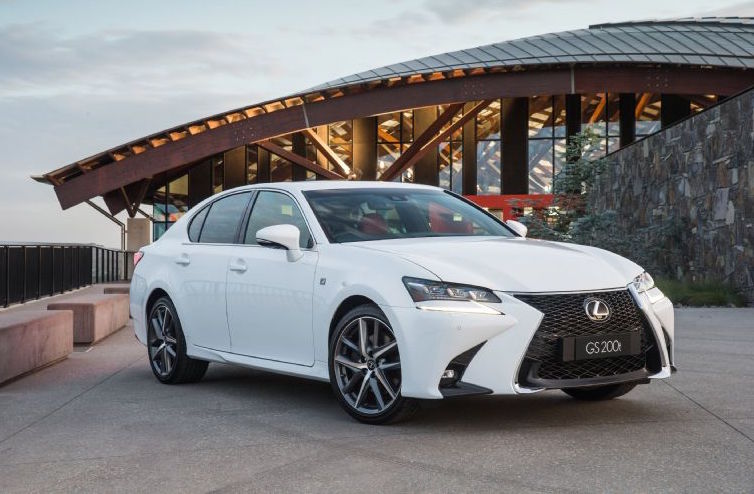 Sales for the brand’s cars surged 27.6 per cent last month compared with a year earlier, led by the premium CT 200h which produced its best April in six years.

April deliveries of the hybrid model were almost double those achieved a year earlier, while sales of the IS sports sedan grew by almost 50 per cent.

The sales upturn for Lexus passenger cars has extended to the first four months of the year, resulting in an overall increase of more than 5.6 per cent.

Lexus dealers have expanded CT 200h demand by 46.6 per cent year-on-year while the IS Line has gained almost seven per cent and the ES Line 3.6 per cent.

Lexus Australia chief executive Peter McGregor said sales growth for the IS sports sedan and the premium CT 200h had been achieved against the overall direction in both of their segments, as well as the national passenger-car market.

“The renowned Lexus ownership experience is attracting increased demand from discerning customers for our passenger cars, even as Lexus itself is achieving impressive results with its NX, RX and LX range of SUVs,” Mr McGregor said.

“Lexus is committed to maintaining its product leadership, as reflected in the styling, safety and other updates introduced late last year to the IS sports sedan,” he said.