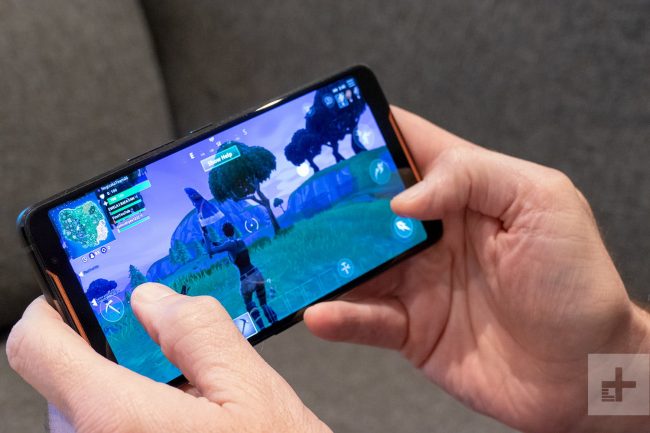 Level Up Your Mobile Gaming In 2019 With These Upcoming Android Titles – Jan 22, 2019 – Tokyo, Japan (Techreleased) – Alto’s Odyssey, PUBG Mobile and Rooster Teeth’s RWBY: Amity Arena – just a few of the exceptional titles we battled our way through on our Xperia smartphones last year.

Whether you’re a fan of shooters or racing games, MOBAs or RPGs, 2019 is ramping up to be a big year for Android gaming.

With its striking OLED screen incorporating Sony’s BRAVIA® technology, it’s no wonder users of the XZ3 love getting their gaming fix on their handset. Mixing crystal-clear imagery with eye-popping colours, you can enjoy all the upcoming titles in the palm of your hand. To make your experience even more immersive, the built-in Dynamic Vibration System and powerful S-Force Front Surround speakers make Sony’s Xperia XZ3 the perfect platform for hardcore gamers and dabblers alike.

With so many incredible titles set to land on the Google Play Store in 2019, we’ve picked out some of the best for you to enjoy on your Xperia XZ3!

From Bethesda Game Studios (the award-winning creators of Skyrim) comes The Elder Scrolls: Blades – a first-person RPG coming to Android in early 2019. The story follows the Blades – the Empire’s top agents – who are forced into exile through three different game modes: single-player story mode, dungeons and area battle mode. This role-playing title is set to offer a gripping combat system and console-quality graphics, made even better on your Xperia XZ3!

2019 is set to be a big year for our favourite Hawkins’ residents with the highly anticipated release of the popular sci-fi series Stranger Things 3. Announced at The Game Awards 2018, fans will now be able to get a second dose of Eleven and her friends when Stranger Things 3: The Game launches later this year! It’s a 16-bit top-down action game, reminiscent of how video games looked in the 80s, the decade in which the show is set. Expect the spooky, the supernatural and lots of action.

Defend your kingdom against a horde of enemy Vikings as you lead your people towards safety. Initially released on Nintendo Switch, Bad North is set to land on Android devices this year! It’s an easy-to-learn, harder-to-master micro-strategy game which requires you to use brutal real-time tactics to optimise space and resources. Don’t let the gorgeous art style and simple commands fool you, or you’ll soon find your allies all wiped out!