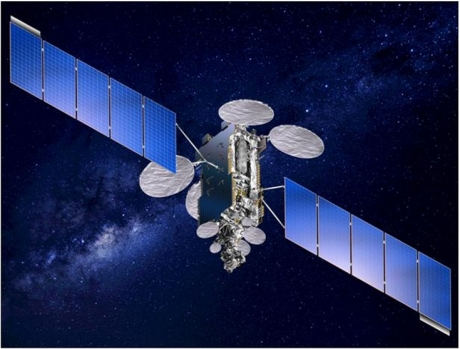 The CLIO system is based on commercial technology, including Lockheed Martin’s A2100 satellite bus. The A2100 bus is a common framework including the satellite’s solar arrays, propulsion system and core electronics. There are currently more than 40 A2100 spacecraft in orbit with more than 400 collective years of on-orbit service, including both commercial and U.S. government satellites.

“We’re proud to support the CLIO system and looking forward to the launch in September,” said Rick Ambrose, executive vice president of Lockheed Martin Space Systems. “The A2100 bus gives our customers proven performance at an affordable cost, and we’re pleased to add CLIO to the growing list of systems that are built on this venerable spacecraft.”

The Atlas V is one of the world’s most reliable launch vehicles, with an unparalleled record of 48 consecutive successful launches. United Launch Alliance is the launch services provider.