Home Blog Is the New MacBook Worth 300 More Than Samsungs Chromebook Pixel 2? 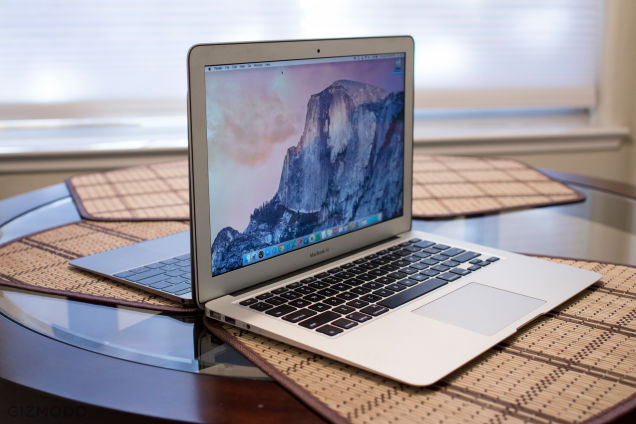 Here’s the important question: Are those advantages worth the extra $300? Let’s take a side-by-side look at the new MacBook and the Chromebook Pixel 2. 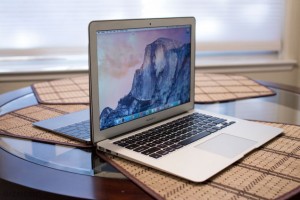 Gamers and typical Mac power users won’t get much juice from the new MacBook. MacBook’s obsession with size — and former CEO Steve Jobs’ obsession with making a fanless computer — meant sticking with only a Core M processor.

Chromebook Pixel 2 allows no installs, which means it allows no malware. At the same time, requiring full cloud storage can put important information and assets at risk. Mac users can install local virus protection software to prevent malware infections, and storing documents locally instead of in the cloud can keep sensitive information away from attackers.

The new MacBook features a beautiful 12-inch Retina display that packs 3 million pixels into the screen, rendering images at 2304 x 1440 resolution. MacBook’s screen also offers excellent viewing quality from almost any angle, rendering images with incredible detail and brightness. The Chromebook Pixel 2 doesn’t have the beauty of the new MacBook’s display, but it does have touchscreen capabilities.

For the new MacBook, Apple’s team re-conceptualized many laptop features. Unfortunately, the camera didn’t make the redesign list; the new MacBook’s camera is only 480p compared to the Chromebook Pixel 2’s 720p camera.

One of the biggest complaints about the new MacBook is the inclusion of just one USB-C port. To charge and simultaneously attach devices, new MacBook users will have to purchase separate adapters. The new MacBook’s design team sacrificed ports for form, but the addition of adapters negates the new MacBook’s beauty. It ends up looking like, as Marques Brownlee of MKBHD puts it, “an octopus with adapters for arms.” In contrast, the Chromebook Pixel 2 offers two USB-C ports — one on each side — along with two full-sized USB ports, an audio jack, and an SD card slot.

Chromebook Pixel 2, like all Chromebooks, is designed to work with cloud apps. As a result, it offers a measly 32GB of local storage and 8GB of RAM, although Google throws in 1TB of Drive storage at no cost for three years. The new MacBook base model comes with 256GB of storage, which means users won’t be dependent on Google Apps for word processing, spreadsheets, and slides.

The new MacBook does better in terms of battery life. It claims nine hours for Web surfing and 10 hours for streaming video, but it ends up outlasting its own estimates.

Ultimately, the biggest question isn’t whether the new MacBook is worth $300 more than Chromebook Pixel 2. The real puzzler is which customer Apple and Samsung want to target with these laptops. At the end of the day, size and weight matter less than Apple wants to believe, and Chromebook Pixel 2’s barebones operation just isn’t good enough.