Home Blog Is Scotland One Of The Most Polluted Countries In Europe? 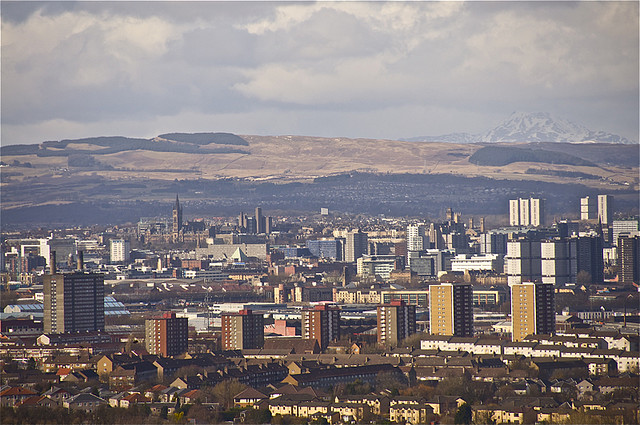 With the Scottish referendum just a few months away, billions of people all over the world have their eyes fixed on this country, immensely interested in how the vote will turn out. Alex Salmond and David Cameron are both currently spending millions of pounds worth of their parties funds in the hope of swaying the Scottish people’s vote. Will they leave the UK and become independent as so many residents want? And if so, what on earth will happen to all Great Britain’s oil reserves? They’re situated in the north sea, which is surely Scotland’s water? 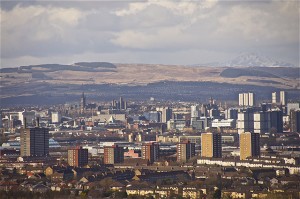 These are just some of the questions being asked in every UK household today. To be honest, many English people are in support of their neighbours plans, and only wish they could leave the UK themselves. This is causing concerns about mass immigration to Scotland should the people vote yes, and with good reason. Many English people are sick of their government and entire ruling class for that matter, so we shouldn’t be surprised if they all try to make it across the border when the time comes.

Obviously, both sides are currently utilising their best and most well thought out propaganda techniques at the moment, which is why we’re seeing so many articles online about Scotland being one of the most polluted countries in Europe at the moment. This is obviously a load of codswallop, but as the BBC is promoting this rubbish, it’s only fair that we take a quick look at their statements (before completely annihilating them).

“Hope Street in central Glasgow is one of the most polluted streets in Europe. It has higher levels of nitrogen dioxide than anywhere else in the British Isles, and this is thought to be a major contributing factor in many respiratory diseases and particularly asthma.”

Whilst this fool pushes propaganda like that, suggesting Scotlands breathable air is contaminated with more nitrogen than you’d find inside a GTS nitrogen services warehouse, I personally believe we can expect to hear many more lies over the next few months. It’s vitally important that every man, woman and child in the UK understand that information like this – as well as begin totally incorrect – is designed specifically to create a stir amongst the masses.

So what do we do about it? Well, there’s already a number of eco-campaign ground who’ve descended on the city with high-tech equipment to determine whether Mr Miller was telling the truth. Unsurprisingly, so far they’ve not found a single street that contains anywhere near the levels of nitrogen reported, so it looks like the lie will be exposed officially over the next couple of days.

David Cameron has refused to comment on the accusations, as he claims more work must be done to determine their accuracy, but most of us realise this is simply a stalling tactic. His party will have paid thousands to corrupt journalists at the BBC to get them onside, so we all know where this farcical information really came from – straight from the scumbags at the top.

Don’t believe their lies people! Scotland is not one of the most polluted countries in Europe.