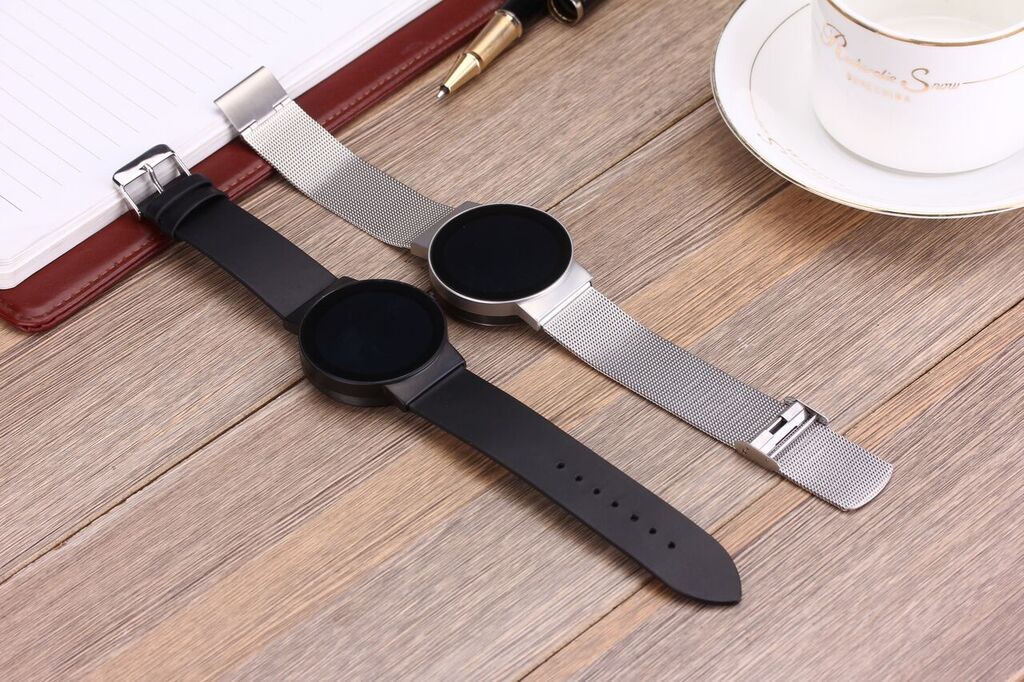 iMCO To Launch First Smartwatch Integrated With Cronologics OS And The Amazon Alexa Voice Service –April 19, 2016– New York, USA (Techreleased) –  iMCO, a global innovator in smart wearables and devices, announces the launch of the CoWatch, a smartwatch with a sleek design and unique connectivity. Powered byCronologics OS, a revolutionary operating system built by Google™ and Android™ veterans, CoWatch is the smartwatch that values users’ time. Compatible with both iOS™ and Android™ users, CoWatch will be the first smartwatch to integrate with Alexa, Amazon’s cloud-based voice service. 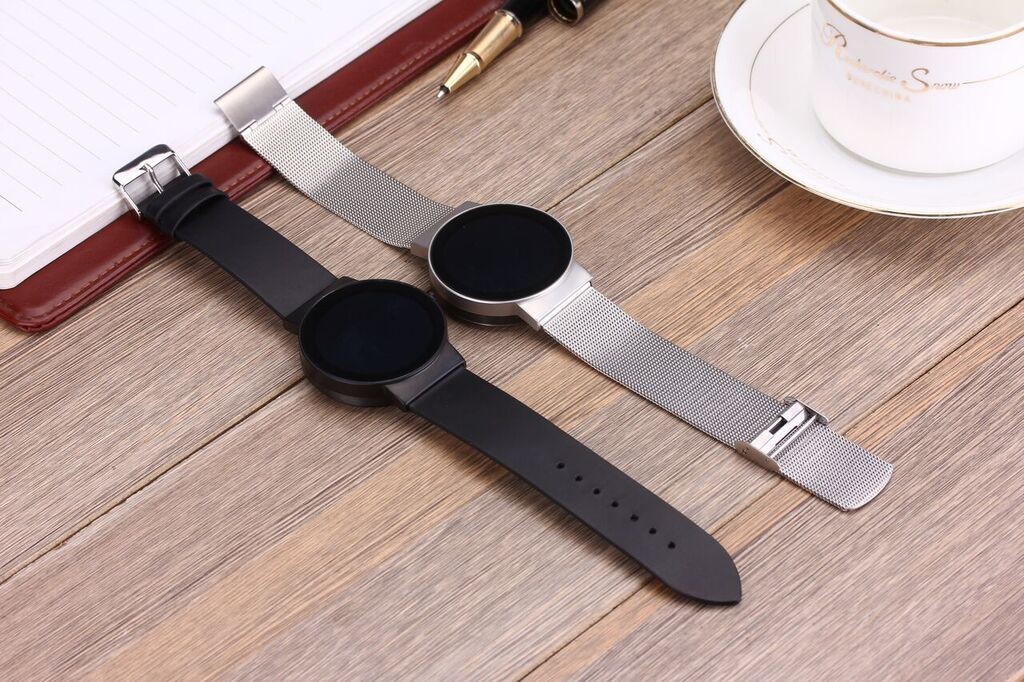 “We’ve spent the past year developing the CoWatch and are extremely excited to introduce it to the North American market via Indiegogo,” said Danny Dong, Founder and CEO of iMCO. “Beginning with the-best-in-class hardware materials and elegant craftsmanship, the CoWatch is seamlessly integrated with the new Cronologics platform and Amazon Alexa voice service, to deliver the convenience and added functionality, yet to be seen in the wearable community.”

The CoWatch excels at offering:

Intelligence – The first smartwatch to integrate with Alexa, Amazon’s cloud-based voice service, CoWatch will allow users to quickly access Alexa to answer questions, receive traffic and weather reports, order an Uber, control smart home devices and more, all with the power of their voice.

Connectivity – Cloud connectivity lets users turn on their lights, check on their car, and interact with the devices, products, and services that matter most in their smart home.

Customizable – Wearers can pick a band and customize their watch face. An upcoming SDK will enable developers to build their own watch faces and apps, as well.

Battery Life – Up to 32 hours of normal use with an always-on screen.

True to the Cronologics philosophy, the CoWatch was designed as both a fashion accessory and smartwatch first, rather than a phone accessory. Built with a fracture-resistant round watch face, 400×400 pixel high-resolution, vivid AMOLED full-circle touch-screen display and stainless steel case coupled with a ceramic decoration ring, CoWatch is the perfect accessory for anyone’s style. Additionally, it is powered by an Ingenic dual-core 1.2GHz and 300MHz mobile processor created for smart wearables. Along with the 1GB memory and 8GB storage, the highest capacity in the smartwatch market, the CoWatch offers unmatched hardware performance to meet its unique software features.

Cronologics’ Co-Founder and CEO, Leor Stern noted, “The CoWatch seamlessly fits into customers’ lifestyles — both functionally and stylistically. By collaborating with iMCO, we were able to offer a highly-intuitive user experience for customers, built around a design-focused watch, regardless of the phone they carry in their pocket.”

Through the CoWatch Indiegogo campaign, backers will be able to pre-order the product before it officially hits the market at significantly discounted rates. First-tier backers participating in the pre-sale will have access to rates as low as $159 USD. Early supporters will also have access to special perks and accessories, including a variety of customizable watchband options. To view the CoWatch Indiegogo campaign and subscribe for updates,

The first round of mass production is already underway, in advance of the campaign’s conclusion. Many critical stages in the production roadmap have already been completed, and product will begin shipping to backers in June 2016. Following the campaign,