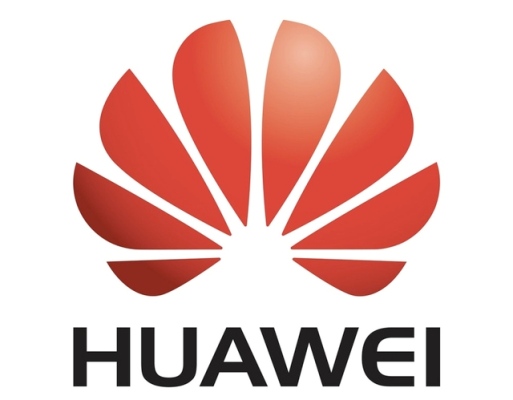 Huawei seals 100th deal for 400G core router deployment on IP backbone – Aug 18, 2014– Beijing, China (Techreleased) – Huawei, a leading global information and communications technology (ICT) solutions provider, today announced its 100th contract for the Huawei NE5000E 400G core router deployment on an IP backbone network. The large-scale deployment of the router ushers in the 400G era for global IP backbone networks and marks yet another milestone in the commercialization of the 400G routing platform, which was launched just one year ago in August 2013.

New applications and services continue to spring up everywhere in the cloud era with the proliferation of Internet videos and OTT applications, creating an unprecedented bandwidth pressure on infrastructure networks. Huawei foresaw the need to relieve the added pressure on bandwidth brought about by Big Data. This deep insight, along with the company’s continuous development on ICT infrastructure and rigorous investment in the core router field, enabled the launch of Huawei’s400G core router ahead of its peers. The router is expected to fully meet the expanded service requirements from operator networks over the next five to ten years.

As an essential node on IP backbone networks, Huawei’s 400G router has attracted widespread attention since its debut. In August 2013, Huawei deployed the industry’s first 400G IP backbone network for Mobily in Saudi Arabia. Over the past year, a growing number of leading operators, such as MegaFon Russia, Jazztel Spain, True and DTAC in Thailand, Etisalat UAE, as well as China Mobile, China Unicom, and China Telecom, have deployed the 400G router with remarkable success and performance results.

As the only 400G router in the industry ready for mass commercial use, the advanced Huawei NE5000E-based platform is compatible with three generations of service boards: 100G, 400G, and 1T. Adding to its appeal, system capacity can be smoothly upgraded from 3.2 Tbit/s to 32 Tbit/s and the super 2+8 router cluster system can achieve a capacity of up to 128 Tbit/s, making it easy available to accommodate operator service evolution needs. These and other capabilities help operators leverage previous investments in network infrastructure while boosting performance. The NE5000E 400G router is the first equipment of its kind to pass testing certification from the European Advanced Network Test Center (EANTC), and was recognized by the industry in terms of its performance, availability, energy efficiency, and overall total cost of ownership.

Upon completion of the deal, Mr. Zha Jun, President of Huawei’s Fixed Network product line, said: “We are very pleased that so many customers have recognized the value of Huawei’s 400G router. In the face of the growing Internet boom, we will strengthen our investments in ultra-broadband networks and roll out advanced technologies and innovative solutions to facilitate service evolutions and create larger value for our customers. We will also be committed to sustainable development with energy-saving innovations, and together with our customers, we strive to create a better connected world.”

Huawei’s NE5000E 400G core router is now running on backbone networks and has continued to operate fault free for over one year, with these vetted deployments now spread over five continents and 37 countries around the world. Huawei remains committed to innovating and building future-proof 400G backbone networks, which feature high-level reliability, security, efficiency, and smartness, for operators worldwide.