Home Blog How It’s Made: Automobiles 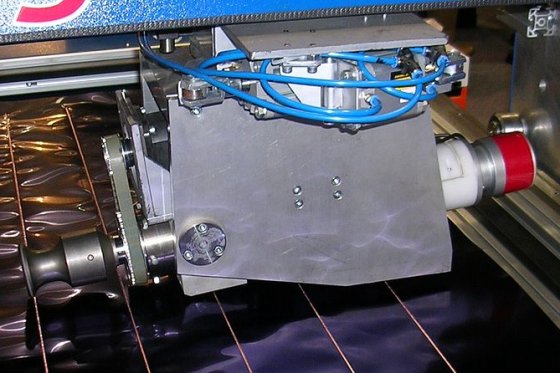 Americans spend an average of eighteen hours per week in a car. Yet most drivers don’t think about the origins of the vehicle that gets them from Point A to Point B. Beyond vague images of heavy machinery and workers in hard hats, the actual process of building a car is a mystery to most people. Let’s take a look at the system that plays such an important, behind-the-scenes role in American life. 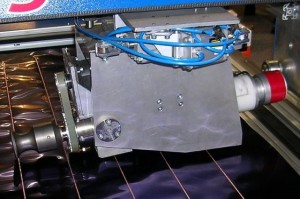 A little background: Henry Ford is known as the father of the American automobile not only because he made cars affordable to the general public, but also for his innovation in developing the assembly line for mass production. Under the assembly line system, workers complete specific tasks as the car moves through production. This system allows for workers to achieve a level of expertise that increases efficiency and expedites the manufacturing process.

Rather than constructing cars entirely from scratch, most modern auto manufacturers acquire their parts from suppliers around the world. These parts are then used to assemble cars in the manufacturer’s plants. Unlike Henry Ford’s assembly lines of the past, modern lines rely heavily on robots to install and assemble parts under human supervision.

Auto manufacturers will continue to look for technology and methods that will make work environments safer and more efficient. Because it does not require open flames or produce electrical arcs like traditional welding methods, ultrasonic welding is a good bet to become even more prevalent in the manufacturing process.