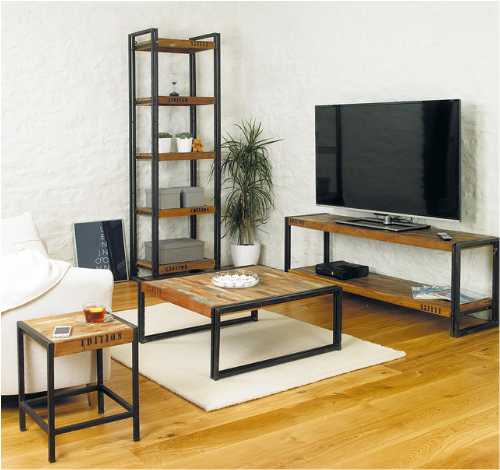 I was thinking back to the time when I bought my first widescreen television after moving out of my parents’ house. When I lived at home, the family TV was a fairly small device which didn’t particularly have the best picture or sound quality, but then it was only ever used to watch news programmes or the occasion soap opera.

Once I had moved out of home, I started a new well-paying job and had decided to treat myself by investing in a large, 32-inch widescreen television. I seem to remember that, at the time, it wasn’t a cheap purchase nor was it a lightweight electrical item. Back in those days, only the big and bulky CRT televisions were sold in electrical stores, and LCD televisions weren’t even available to buy. The widescreen TV that I had bought nearly ended up staying at the store, because it literally squeezed into the back of my car! Getting it into my house wasn’t an easy task either, and because I lived alone at the time it took me a considerable amount of time to get it indoors without damaging it. But once I had set up the TV, I was blown away by just how awesome it was!

Of course, in 2014 my once-awesome widescreen CRT television is now considered to be somewhat mediocre, given that high-definition television programming is now the norm, and LCD TVs are now commonplace.

In developed nations such as the United States and countries within Europe, these flat-screen TVs are relatively cheap to buy, extremely feature-set and are so light you could lift most of them with one hand! Another benefit to LCD televisions is that they can be easily wall-mounted using Dekomount TV brackets, for example.

At home, I now have a 40-inch LCD high-definition television with LED technology, and when I’m watching something in HD it certainly beats the quality of my old CRT TV by a mile! I’ve even connected up my computer to it on occasion for gaming purposes, and it’s great for web browsing too (as long as you aren’t sat right in front of it, given its size).

The world of television technology never rests, and various manufacturers are often keen to introduce exciting new TV models with all sorts of weird and wonderful features that the world has never seen before:

Size is no object

These days, the size of TVs are somewhat larger in comparison to the older CRT TVs of yesteryear. Given how LCD TVs have come down in price over recent years, it is common for households to boast a 40-inch TV as standard.

Of course, if money is no object, you can now buy a 110-inch TV for your home, but you’d probably have to remortgage your home as it would cost you a whopping US$166,000 to buy!