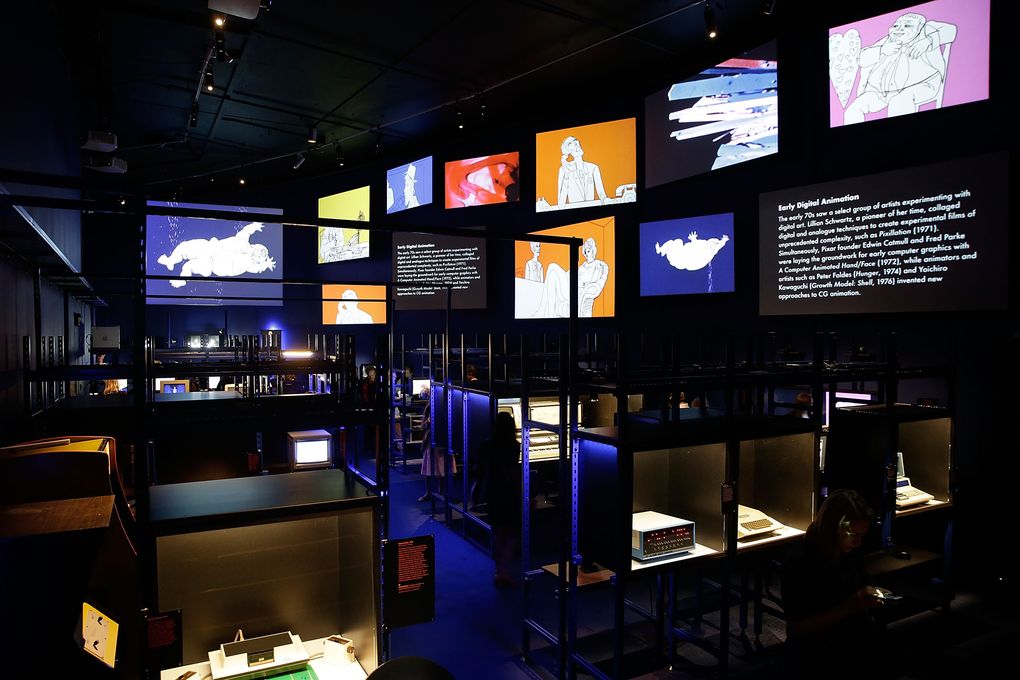 Like many industries operating in a technological field, film making has undergone huge changes with new developments. Technology has affected film making in terms of how they’re made and how they’re consumed, playing a part from the start to the end of the process. 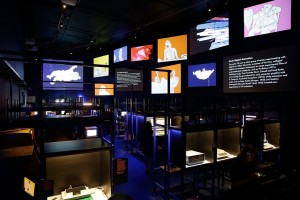 Technology affecting how films are made

Comparing the rather basic special effects of films like the original ‘King Kong’ with more recent ‘large creature’ films such as the hugely successful ‘Jurassic Park’ franchise – the original in 1993 marked the time when CGI really took off – shows how far things have come.

Some films, of course, rely almost entirely on special effects. A notable example of this is 2009’s ‘Avatar’. Director James Cameron held off from making this film for several years as he was waiting for technology to ‘catch up’ with the vision he had. While this might be a fairly extreme example it does show how developments in technology can allow different stories to be told in different ways and can inform the narrative.

While some films take huge amounts at the box office, as this summary from CFD trading company IG shows, the latest technology isn’t cheap and needs to balanced against the amount that can be gained from using it.

Some of the technological advances:

CGI (Computer Generated Imagery)- enhancements and the addition of newer, associated technologies such as performance capture – where ‘real’ movement by actors is translated to digital images – has made a big difference.

Creating virtual backgrounds make it easy to ‘film’ a character in just about any destination without the time and expense of actually travelling there.

Digital animation – photo-real images are easily possible thanks to the advancements in animation technology.

Camera technology – more compact cameras make a huge difference to shooting films. It’s possible for many more types of shot to be taken as cameramen can get into all types of positions. Lighter weight 3D cameras are also in widespread use.

Compact digital cameras make it financially easier for smaller film makers,with lower cost equipment and the need for smaller crews to operate and maintain it.

Digital collaboration – the ability to share film making resources and expertise worldwide is a huge asset to film makers. With software and file sharing techniques, it’s possible for, say, a design studio in Los Angeles to work with a location team in London.

Technology affecting how films are consumed

While audiences have declined, it hasn’t stopped cinema groups investing in technology to make the film watching experience more lifelike and engaging both visually and aurally

Sound – developments from experts such as Dolby with their Atmos sound system, using speakers in the ceiling and feeds in a ‘surround sound’ configuration, add more realism.

Visual – 3D keeps being trumpeted as the next big thing but hasn’t seemed to quite happen in a universal sense. One shortcoming is the need to wear the glasses; this could soon be a thing of the past with ‘lenticular lens technology’ where the screen has a bumpy surface or is covered in a special gauze to create the 3D images.

Tablets and smartphones – with higher resolution screens and larger devices; Apple recently released the 12.9” iPad Pro for example. Consuming films on a tablet and even on the move is becoming more popular and can deliver much better quality.

This is good news for smaller film releases such as independents; they can release them via on demand sites – a great help if they don’t have the benefit of mainstream distribution.