You can’t access the ISIS website unless you have a finger on the pulse of the dark web. Nonetheless, ISIS has successfully recruited 30,000 foreigners in the last year. How is ISIS garnering such numbers? It’s simple: ISIS tricks (and effectively brainwashes) young men and women into believing that if they give themselves to ISIS, […]

You can’t access the ISIS website unless you have a finger on the pulse of the dark web. Nonetheless, ISIS has successfully recruited 30,000 foreigners in the last year. How is ISIS garnering such numbers? It’s simple: ISIS tricks (and effectively brainwashes) young men and women into believing that if they give themselves to ISIS, they are bettering the world. Their propaganda films portray ISIS members as noble heroes fighting a holy war—who doesn’t want to be the hero of their own story? Who doesn’t want their story of piety, survival, bravery and strength to be the battle cry of the next generation? ISIS preys on individuals who feel lost and desperate, struggling without a sense of purpose or self, Ardit Ferizi was no exception.

At 20 years old, Ardit Ferizi was arrested for providing ISIS with the private information of over 1,300 U.S. government and military personnel. A student living in Kuala Lumpur, Ferizi was studying computer science and forensics when he hacked into a U.S. online retail company (the name has yet to be released) and stole the private data of 100,000 people. Once he learned who the people were and their positions in the U.S. government, Ferizi sent the names, email addresses, passcodes and other highly sensitive information to Junaid Hussain, a British citizen (later killed in a drone strike in Syria) who then posted the stolen data online, revealing the information (and in some instances, locations) of government personnel given to him by Ferizi.

Under the Twitter handle Th3Dir3ctorY, Ferizi continued to assist ISIS in obtaining information about U.S. government employees, but his identity and dealings were fortunately discovered by a tip-off from the U.S. government. Ferizi was arrested in Malaysia in September 2015 and was later found guilty for his crimes. Ferizi was extradited to the United States where he plead guilty to providing material support to the Islamic State. Ferizi is now serving a 20-year sentence for his involvement with the terrorist group. But here’s the truth: Ferizi isn’t the only cybercriminal stealing intel for terrorist organizations and nor will he be the last.

Cyber warfare is a 21st-century threat, and with cybercriminals actively breaching network systems and turning over classified information to terrorist groups like ISIS, homeland security is in peril.

How can we stop cybercriminals from gaining access to our private information? What can we do to stop cybersecurity breaches? Here are some tips and tricks of the cybersecurity trade:

Anyone with a little determination and knowhow can crack into a seemingly protected network. Make sure they can’t crack into yours and offer up your private information by protecting your network now. 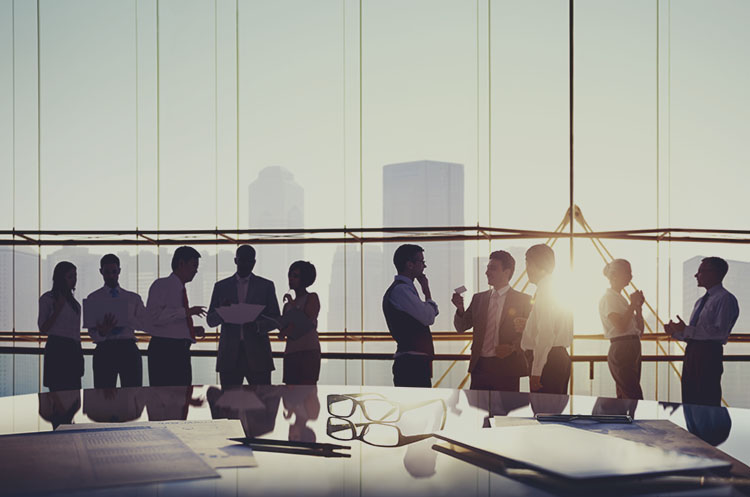